To be completely honest I felt a little silly turning up at a pantomime at first, but the moment Dean Maynard wandered out into the audience for the show's pre-show bit where the cast walked around the audience and he saw me and cracked up it was INSTANTLY worth. He stopped to chat a little right there in the auditorium before the lights went down - a truly classic Dean move if ever there was one - and honestly he was such a treat to watch in the show. It was so surreal seeing my favourite Munkustrap Dean Maynard suddenly playing a much sillier role and having so much fun with it! After the show there was a brief moment of devestation when I thought I had missed him at the stage door, but then my dad had the genius idea to step into the warm of the pub by the theatre...I should have known that's where the cast would be! Dean spotted me instantly and being the kind human he is took the time out of his night to stop and chat to me and my mum and dad, to catch up on all the things I had seen his former castmates in and to tell me how he'd been since the tour and he was simply so kind, so genuine and just as funny and teasing as I had remembered - Dean is such a wonderful soul and spending time around him just makes you feel safe, happy and entertained and I was so glad he was every bit the Munkustrap I remembered him to be, wry and dry and infinitely patient, always with a joke, a smile, a kind word and interesting questions. He had already been one of my stage door heroes before that night, but something about him appearing in that pub and being so instantly kind and open to giving up his time really sharpened that feeling for me, and as it was at a really rough time, the lift he gave me with his kindness really went such a long way. 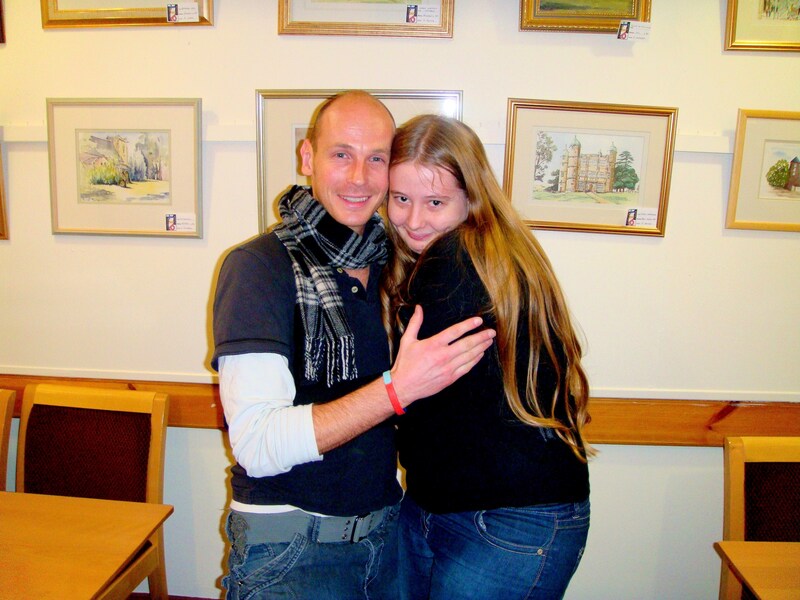 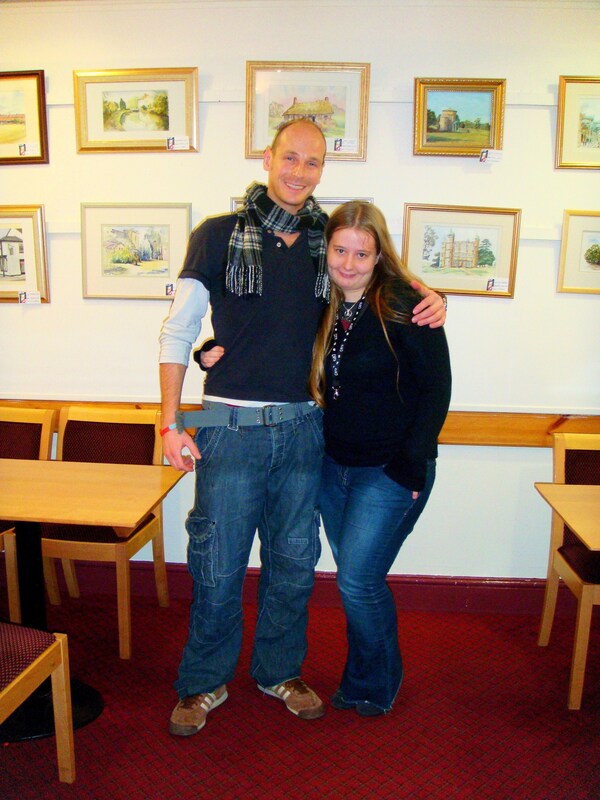