For everyone out there who believes you can find magic at a matinee: wecome to At The Stage Door, a website dedicated to the improbable, incredible stories and the wild, wonderful people which can all be found when you explore the world of the theatre. My name is Malinda, and I've always loved the theatre - but when I went to the stage door for the first time I found myself falling in love with a whole new adventure I never imagined, one which has brought me memories, friends and inspiration. This website is part-scrapbook  and part handbook, my place to share the adventure I stumbled into at the stage door and a helping hand to anyone who would like to start an adventure of their own. If you dream of sequins and stories, all you need to do is spend just a little time at the stage door.

I heard the orchestra tuning up. I had never heard those sounds before. The tuning up turned into an overture. That excitement as music comes into a darkened auditorium is absolutely indelible.
- Trevor Nunn

When I was six, my parents surprised me one half term with a trip to see Cats the musical in the West End. Incredibly, once the show was over, they didn't actually think I'd been that moved by it, but in reality it was the beginning of a lifelong long love of the show, and not only that, but also of the theatre. When Cats went on tour in 2006, I was unexpectedly thrown, headfirst, right into an adventure going beyond the magic of a new, incredible cast performing my favourite show. And when the suggestion was made of going to the stage door after the show, I couldn't say no - the idea of the magic not ending with the final notes of the Jellicle Ball but continuing into the cool night air outside was thrilling and wild to me. Strangely, despite definitely being old enough by then to have realised it, it hadn't really occurred to me that these incredible people I had seen on stage could exist outside of the theatre walls to be thanked for the magic they had made. And after that first night? I was hooked. I went to more performances, I went to the stage door every time, and I discovered a whole new layer to the show I loved by meeting the people behind the make-up. The theatre is about the things I love most: stories, magic and wonder, and it is as close as most people ever come to impossible, incredible things. In the dark of an auditorium, it always seems as if truly anything can happen, and everything is so heightened and beautiful - there is simply never the same night twice. To me, spending time in a theatre is an event in itself, and I don't think there are many experiences which quite compare to a live show, and there is something hazy and delightful about that feeling when the final notes of the orchestra disappate, yet you know your night is far from over as you excitedly make your way around to see what more magic you can find at the stage door.
If you can't find the answer to your burning theatre questions on this site or if you simply want to know more about anything you read here, please feel free to get in touch through my contact page or find me on social media.

Explore The Fiction of At The Stage Door 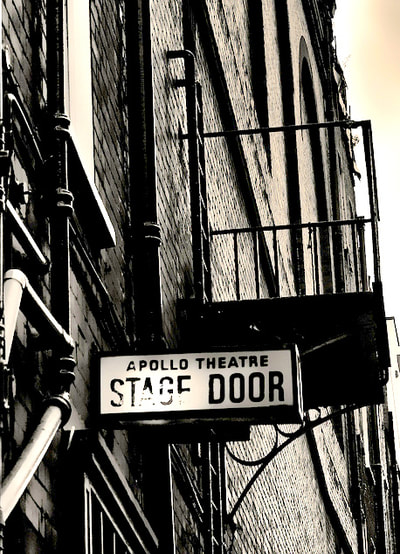 At The Stage Door (The Book) 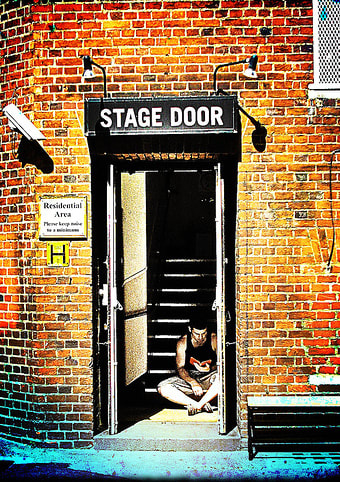 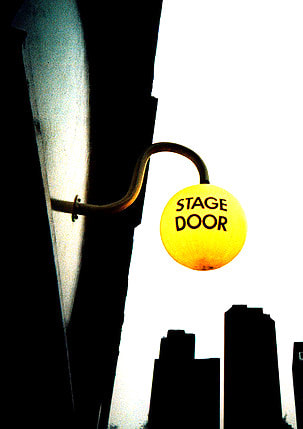 The Girl With The Sky Umbrella 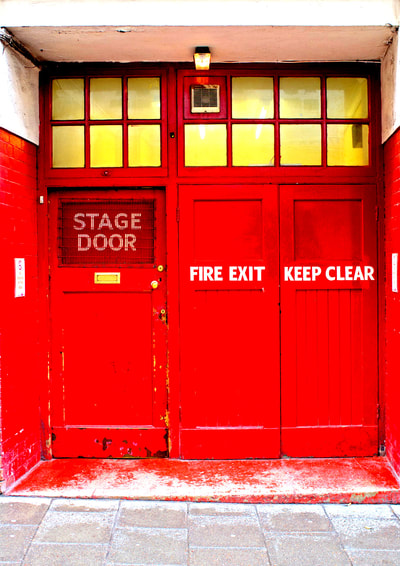