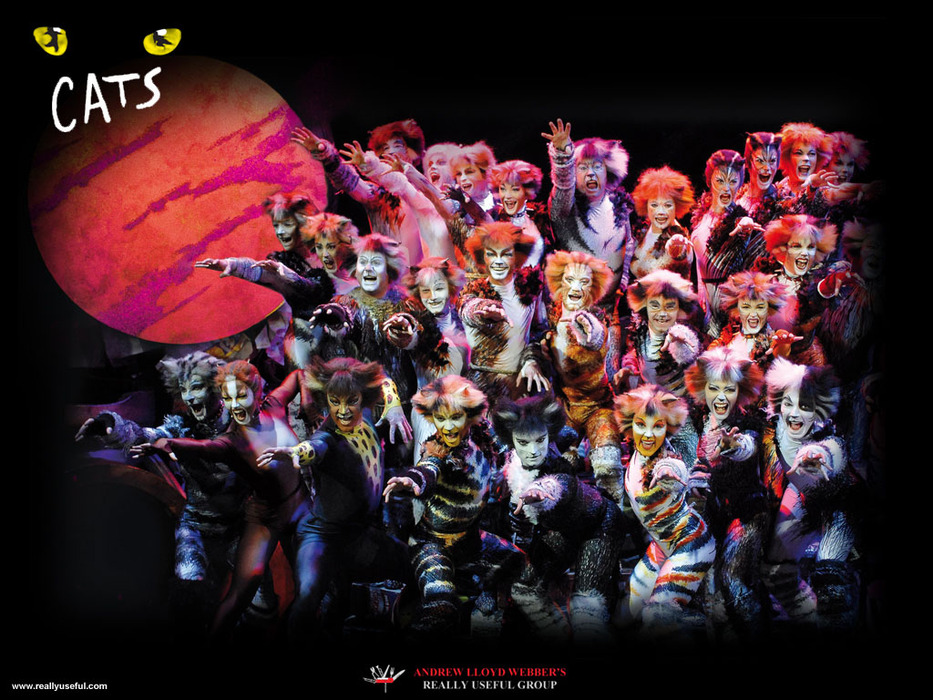 The venue where we turned into the biggest moaners imaginable - entirely in a joking way - as we got to grips with new people filling the roles which our beloved cast of 2006 had recently vacated...it was a crazy trip to make and we had a crazy time and plenty of laughs along the way as we explored Belfast, lost our way in the theatre and almost walked in on warm-up and tried to work out which cast members were left after the cast change. But hey, some things never change: Dean Maynard couldn't help but roll his eyes when he saw us! But we finally, finally achieved what had eluded us for so long: we captured a wild Zak Nemorin for a photograph! 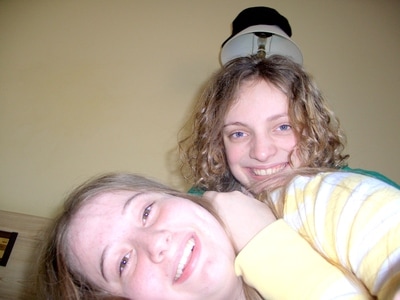 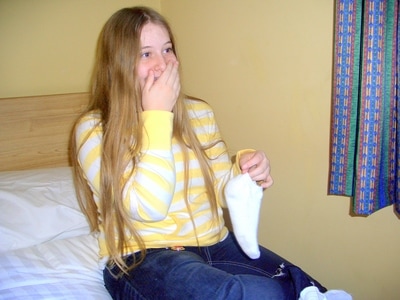 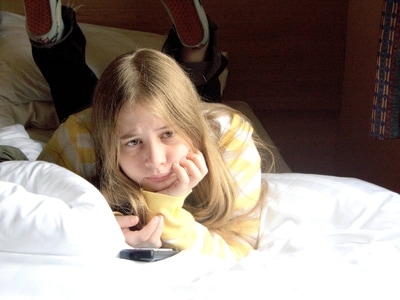 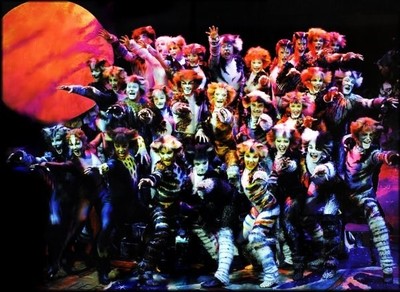 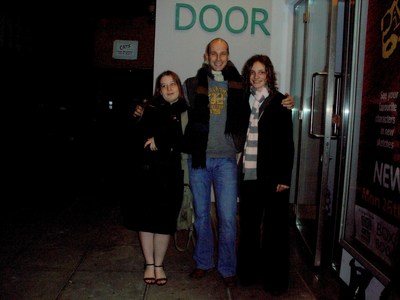 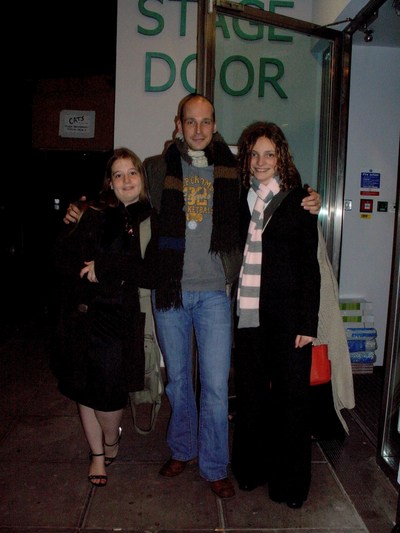 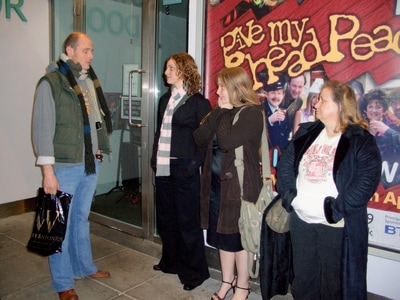 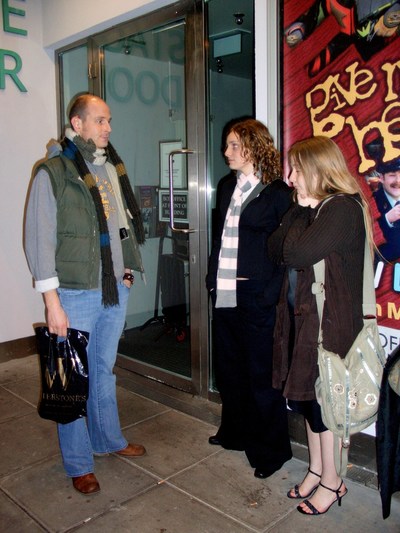 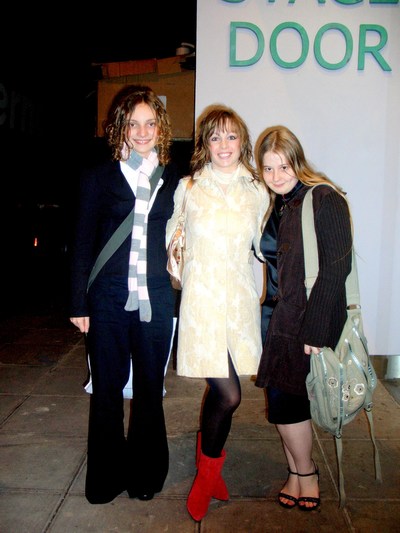 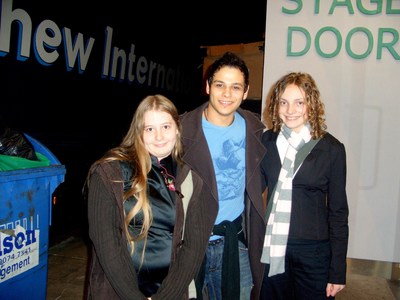 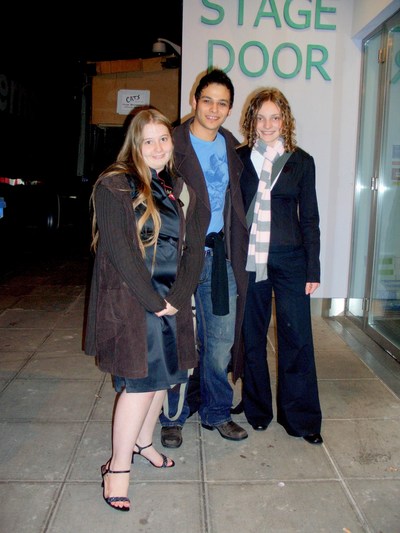 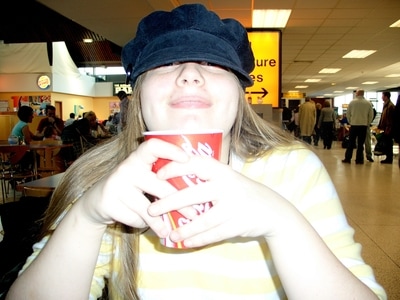