I will not lie and tell you that Chitty would ever be my first choice of show to go to - it's really not my style of show - but honestly for Dean Maynard I would sit through a reading of the phonebook, so when the tour came to my local theatre I went to two performances to cheer him on. For all that the show might not be my thing, I can honestly say I had a really brilliant time both nights; it was fun to watch Dean in something different and see him play the villain and my friend and I found it incredibly entertaining to be pretty much the only two people in the theatre other than parents over the age of ten...though it did rather have the effect of making us behave like children! On the second night Dean offered to come to the stage door in costume for a photo with me in the interval and I will never forget my friend and I running out into the freezing cold night during that interval, giggling and chivvying each other with "Quickly! Hurry!" as we treated it like some kind of dramatic covert mission, an usher watching on with amusement in the background as we ran out into the night then reappeared five minutes later still laughing away. 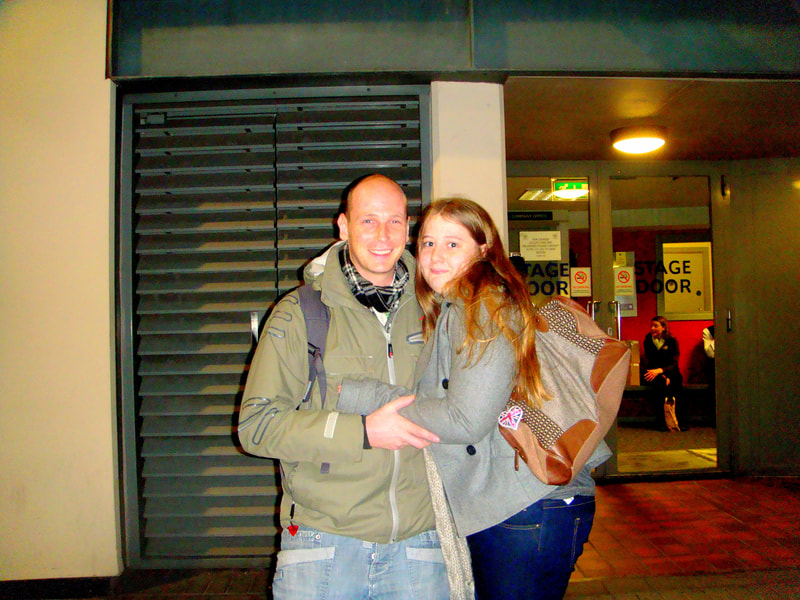 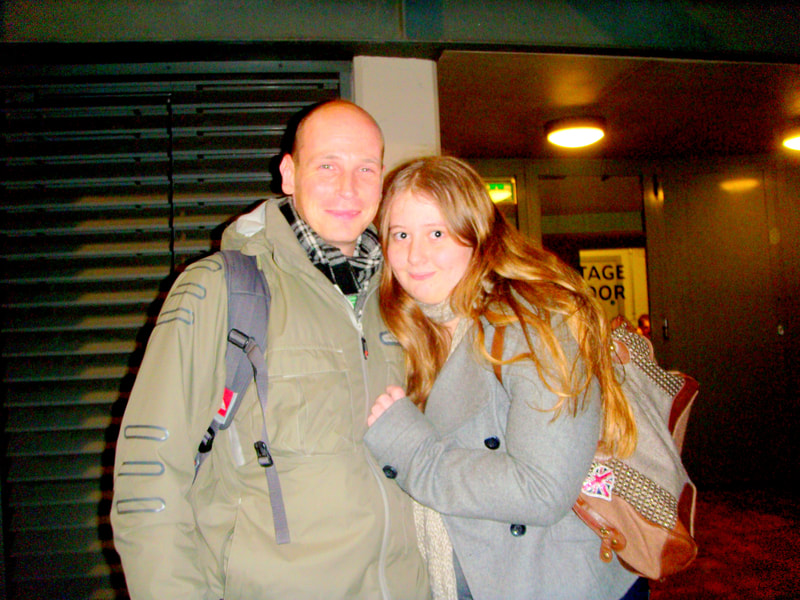 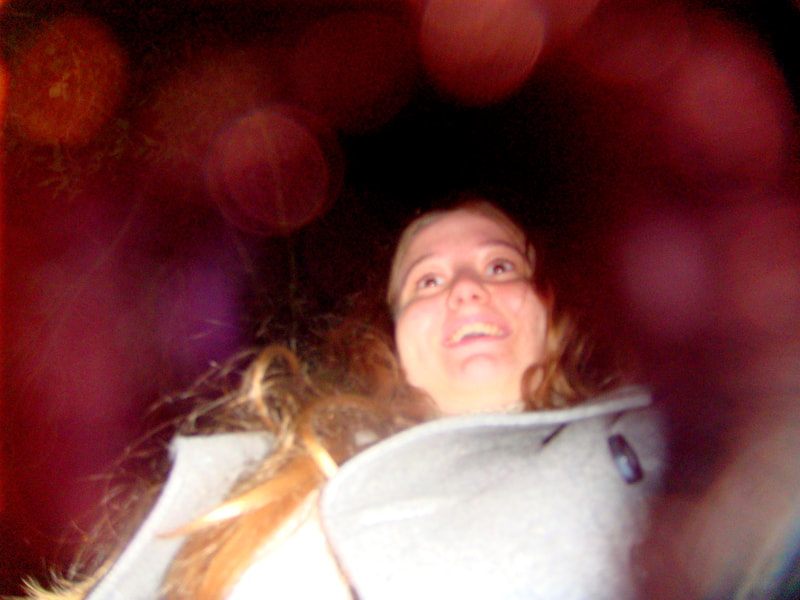 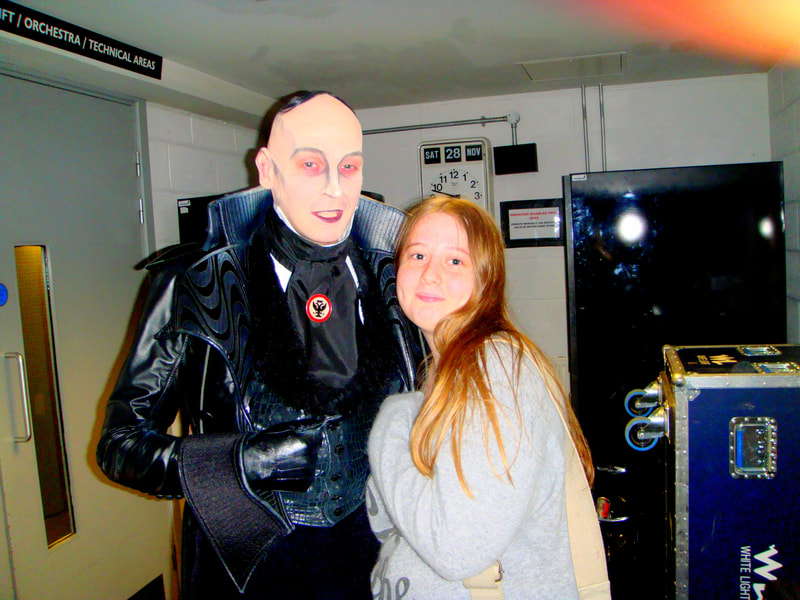 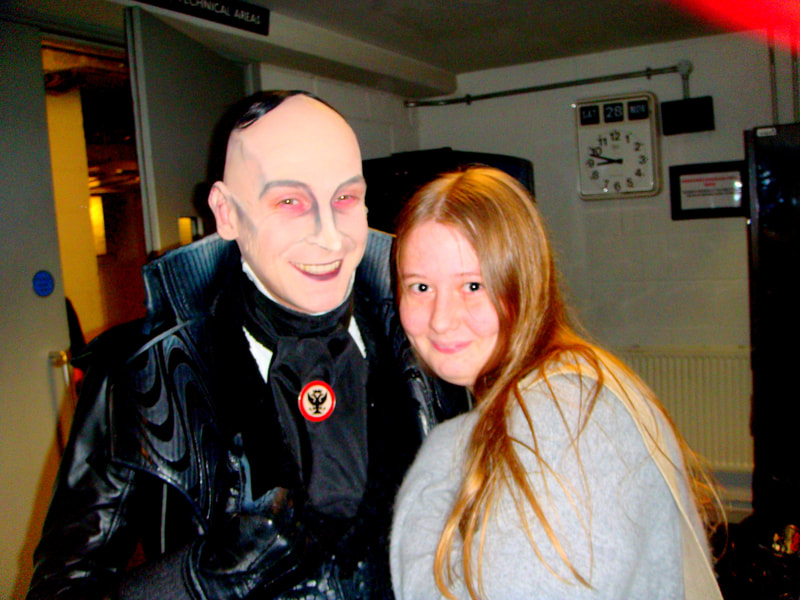 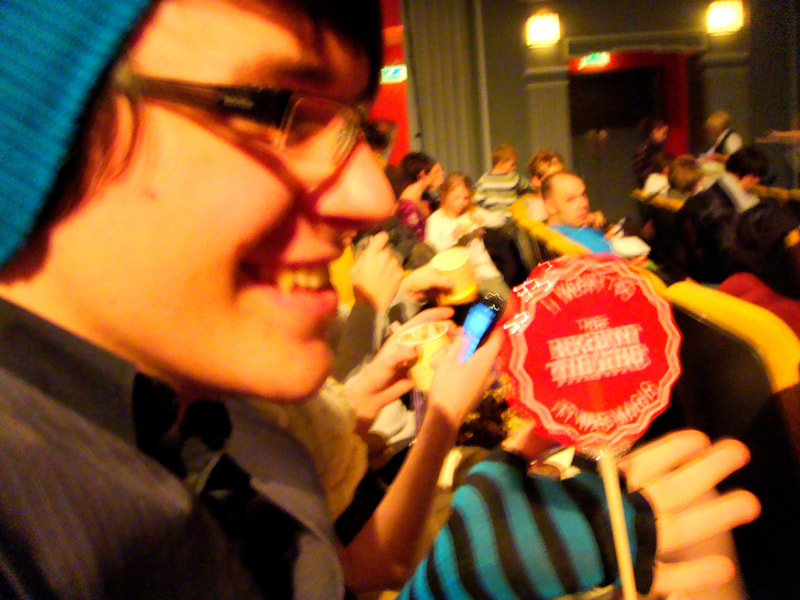 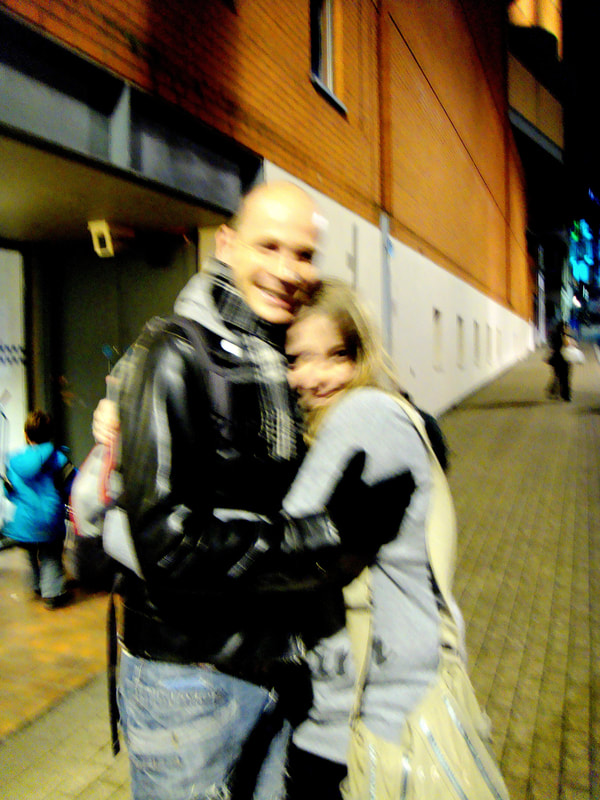 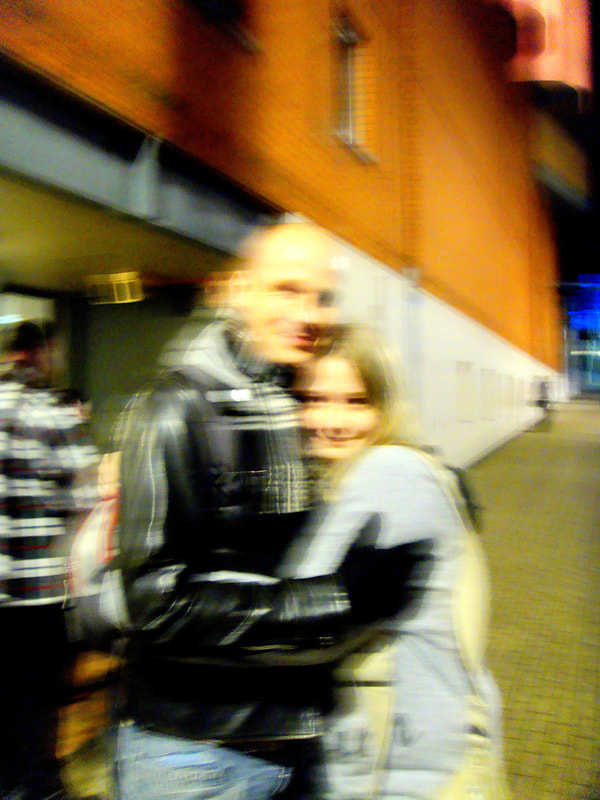 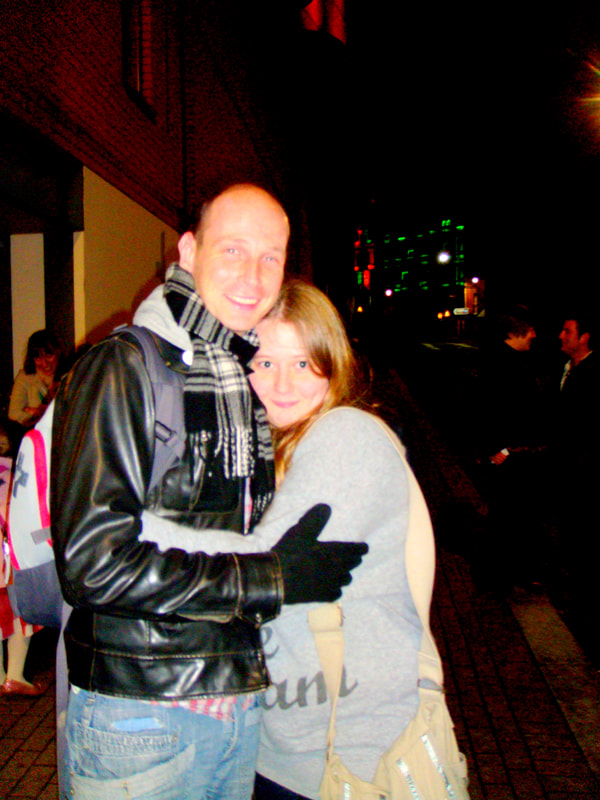 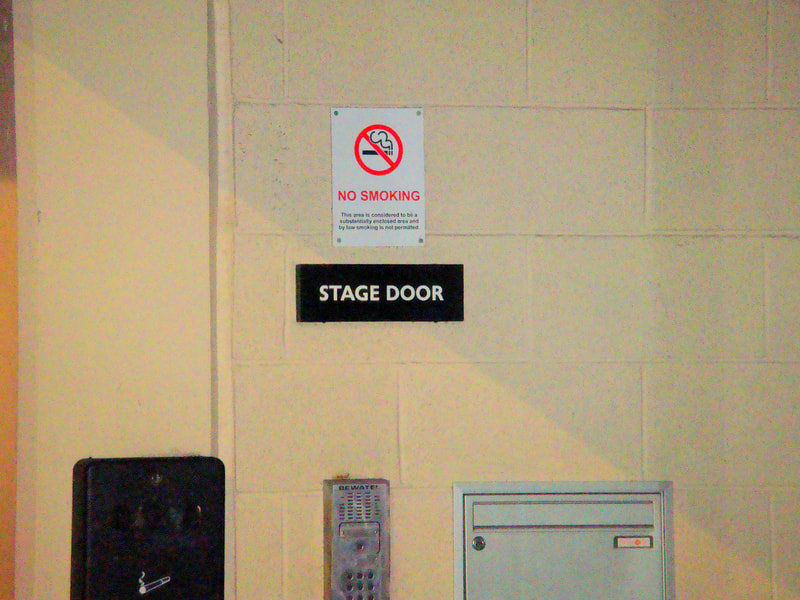 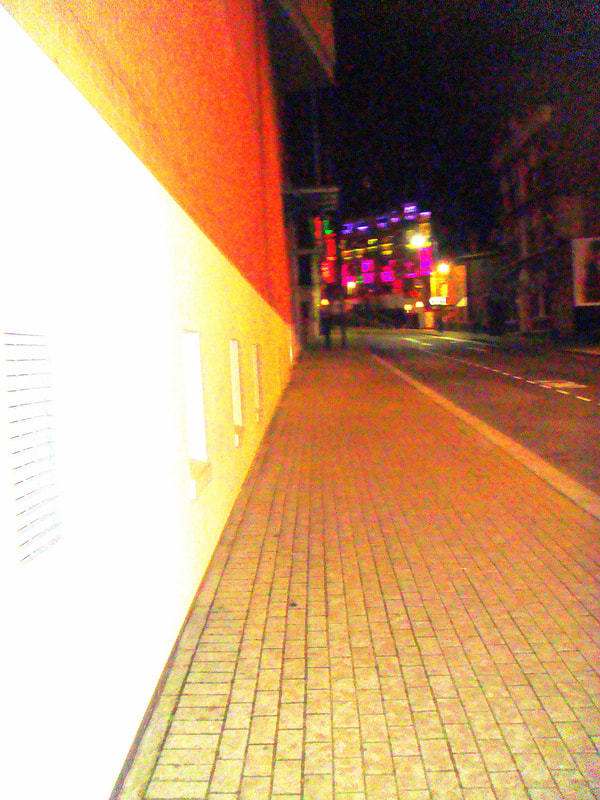