Going back to see John McManus again was a complete delight - hardly a surprise really, because John McManus is a complete delight himself - and even though Doctor Dolittle was not exactly a show aimed at our age group it was still so much fun to get to see yet another side to the world of touring theatre. On our first trip to the show, not knowing for sure what to expect, we were sure to get to the theatre - the Manchester Palace - nice and early to find the stage door and to also wait there in the hope of catching John so we could let him know we would be in for the show that night. When John did arrive he was so pleased to see us, introducing us to his friend from the show, Halcro Johnston, who he had already told all about us and was very pleased to meet the mythical Skimbleshanks fans he had been told about! After a wonderful catch up about the show - John being very concerned to find out the Skimbleshanks who had succeeded him in the tour actually killed his mouse and then, for reasons I forget, him teasing Halcro by suggesting they do the Mungo/Teazer cartwheel together - John invited us, with a little cheeky persuasion from Halcro, to come on a quick backstage tour. It was a lovely, thrilling experience; John was so sweet and so funny, and he was even kind enough to  take a couple of pictures with us on stage. Both times when we went back to Doctor Dolittle my overriding memory was of how kind and how funny John always was, so warm and so genuinely thrilled we had come to see him in the show; John was always the first to ask how the other cast members we had seen in new shows were and how the tour was going and Halcro also took us somewhat to heart and joined in with the banter so wonderfully, even when our Liverpool stage door conversation was interrupted by the somewhat alarming sight of a man with a bloodied nose begging for money (yikes!). Doctor Dolittle really did earn a fond place in my heart during those two shows and talk to John was always such a brilliant whirlwind - I always felt that show suited him so well somehow, it also being a funny and colourful whirldwind full of warmth, friendliness and delight. 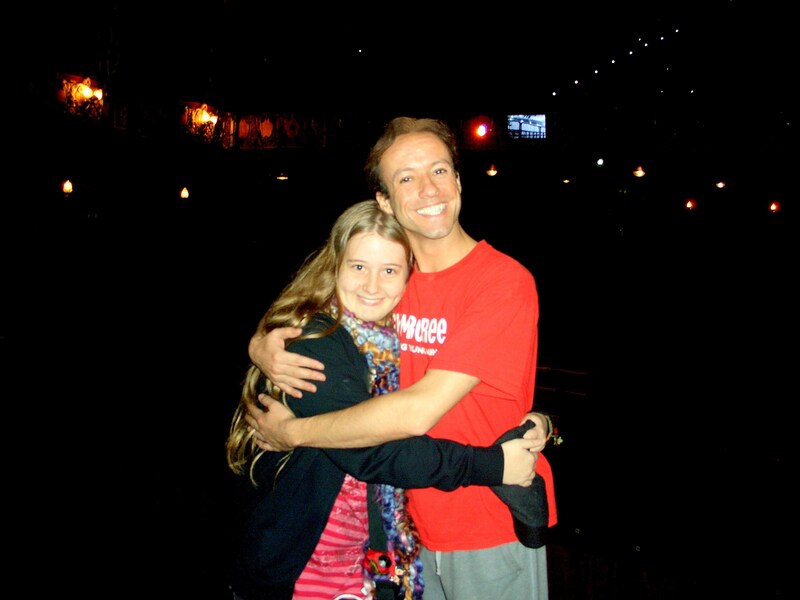 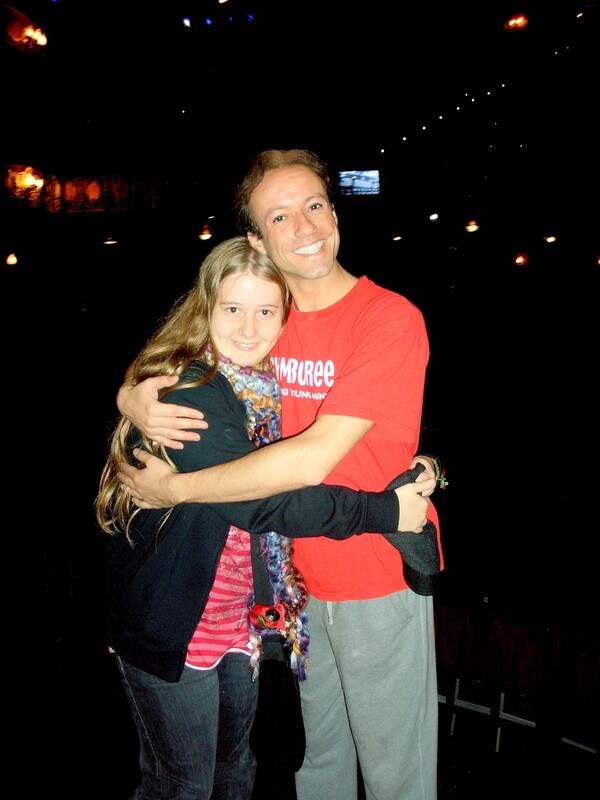 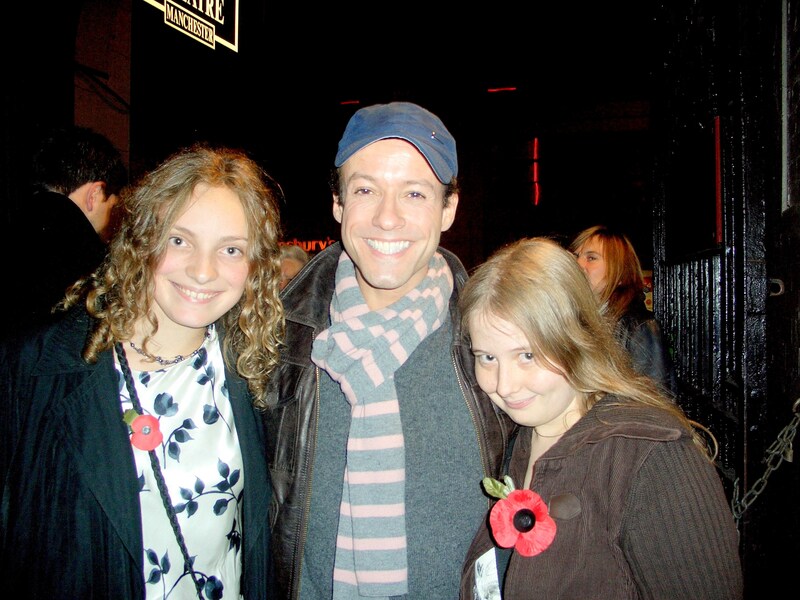 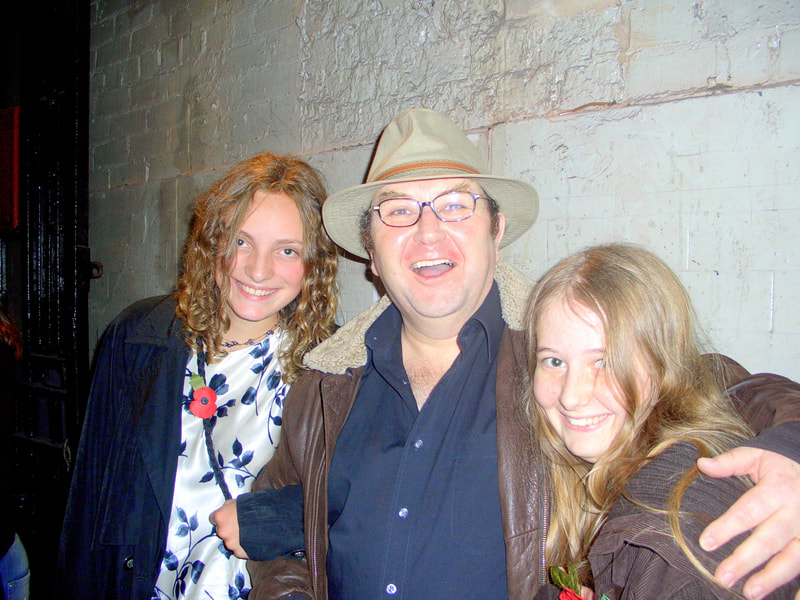 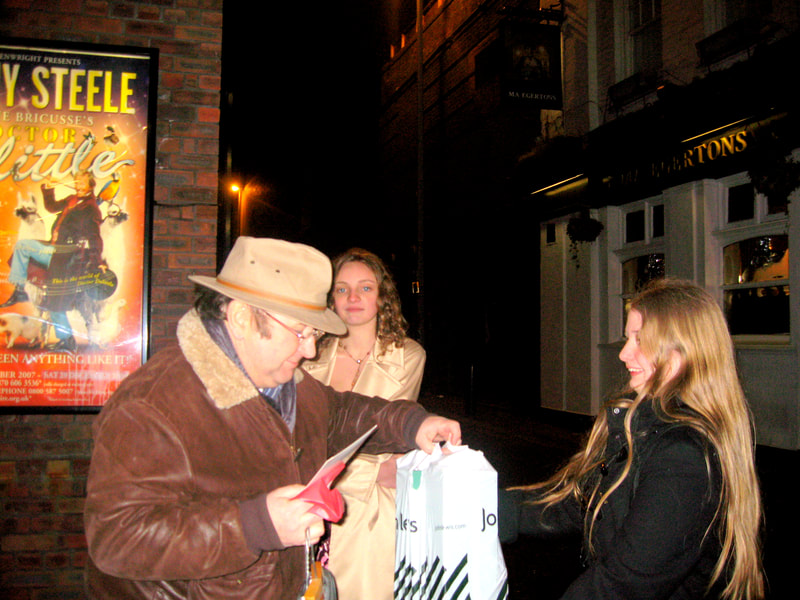 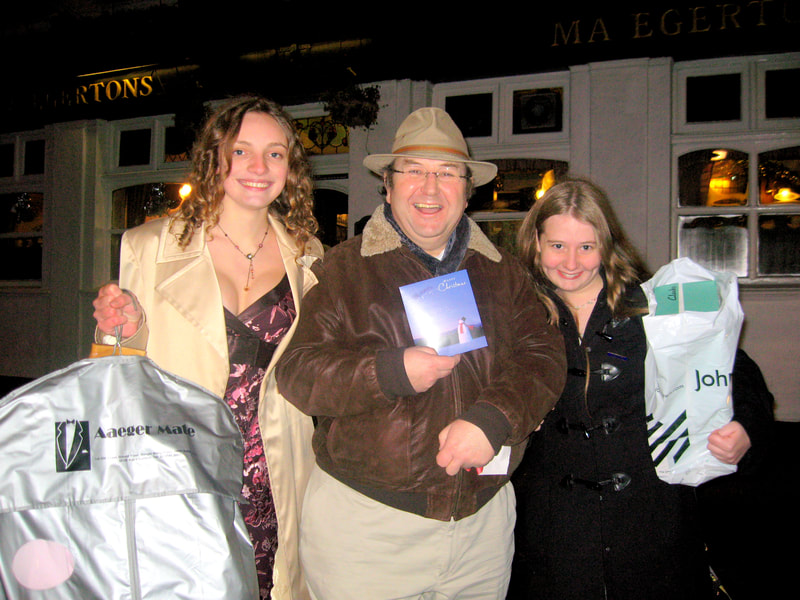 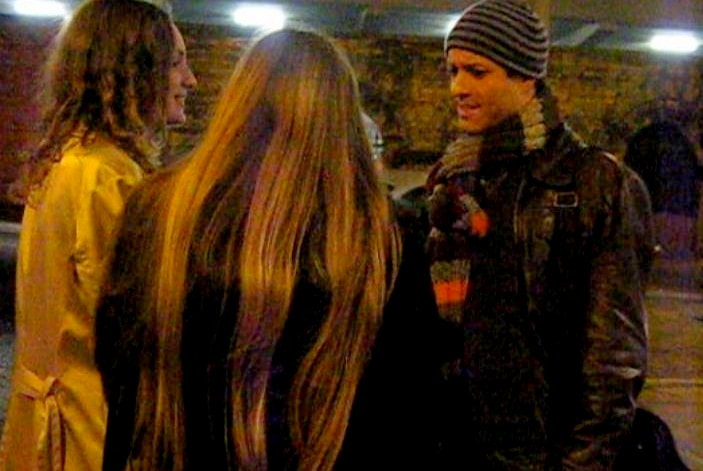 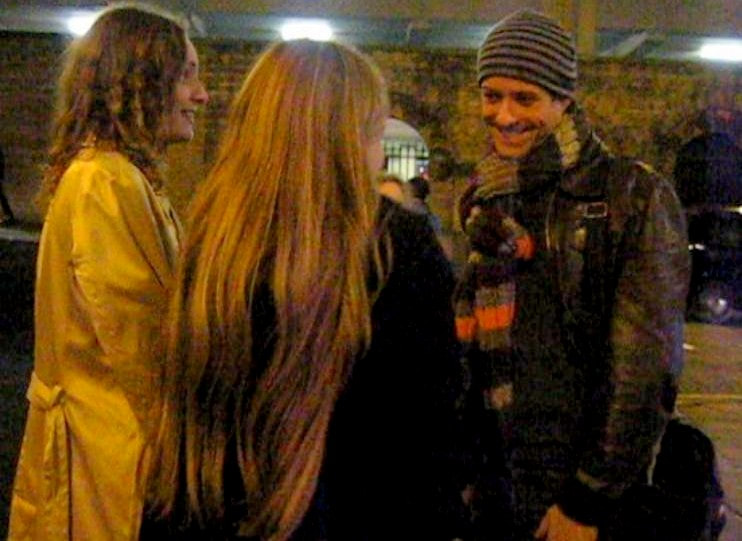 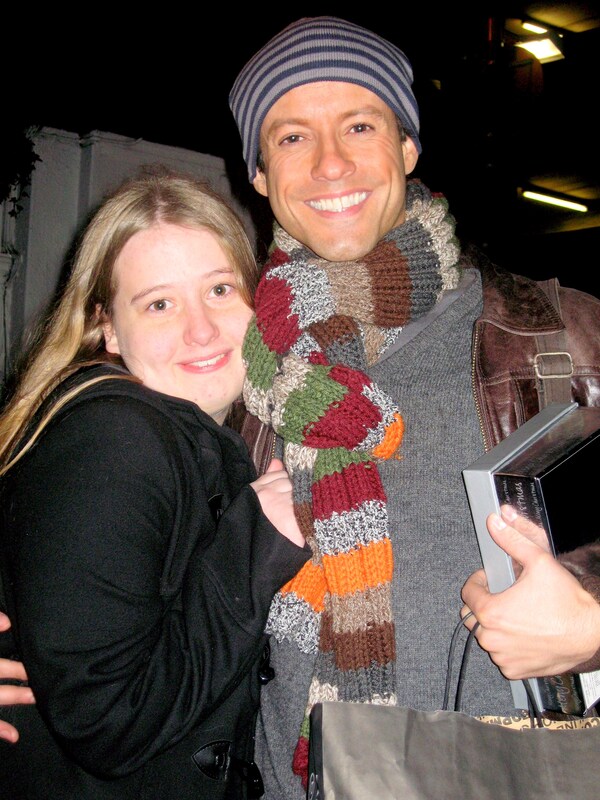 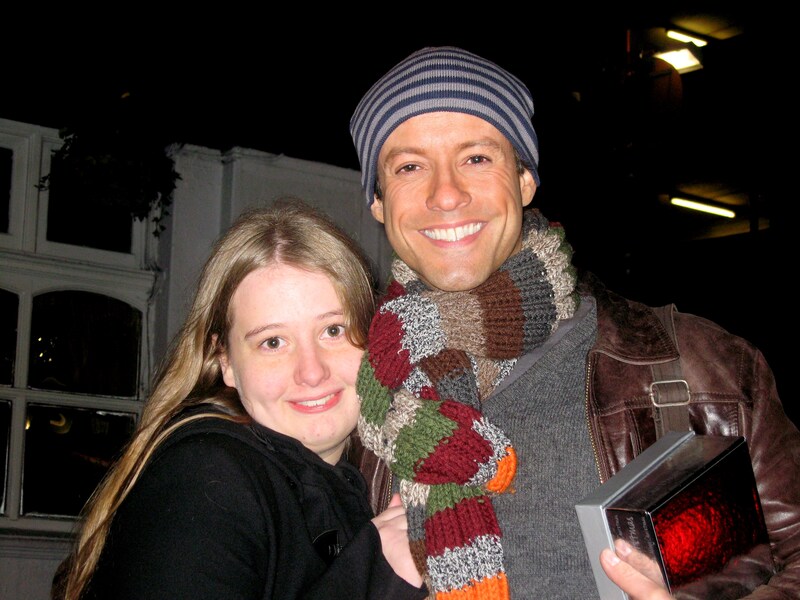 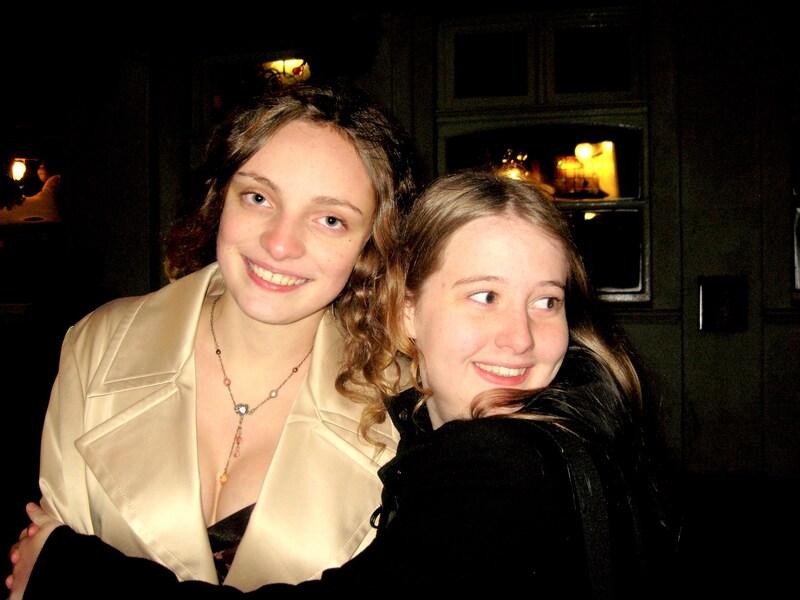