Footloose was and still is one of my favourite shows I have been to since Cats, and I actually went to see it twice, though somewhat unluckily the first time Kevin McGuire wasn't actually there - I had still enjoyed the show very much, though, and was able to go to stage door and meet his friend Giovanni Spano, who knew about me and who very kindly said he would pass on the message to Kevin of when I was coming back. The second time I had tickets for a matinee and an evening, so it was very much a relief to me when Kevin McGuire was indeed back again. The show was so funny and Kevin was such a perfect fit in it, I enjoyed the whole atmosphere so much and it was a really great feeling in the theatre for both the matinee and the evening. After the matinee I went to stage door to let Kevin know I was in (he had a habit of always forgetting!) and then we went to a cafe and had to change into our evening clothes in the bathroom as our hotel was too far away from the theatre to go back to - this led to one of my mum's favourite stories to tell about how in my own world I am during a theatre trip as apparently  - though to this day I have no memory of seeing him - Sir Ian McKellan sat down at a table behind ours as I was doing some quick hair and make-up in our booth and got sprayed slightly by my perfume much to his irritation, though in a case of perfect comedic timing I ducked down to put the perfume away just as he turned around to glare and so it was my friend who he gave the evil eye to afterwards! The show that night was kind of wild, a very electric atmosphere in the theatre making it feel extra-fun somehow, and afterwards I was kind of giddy honestly, so happy from having seen a great show and seen Kevin perform so well in it. To my surprise his mum and her friend were also in that night and it was absolutely lovely to meet them as they were so grateful to me for my support of Kevin and so thrilled to take pictures with us and chat. It felt lovely to know not just from Kevin but also from how his family talked to me just how important it really was that I supported him in Cats and beyond and it was definitely one of those special stage door moments that reassures you that, though it can seem crazy and silly to people sometimes, it really does count for a lot when you take the time out to support the people in shows in all they do and to just let yourself have a fun time doing it however many times you can, whatever the show or whatever the part your favourite is playing in it. 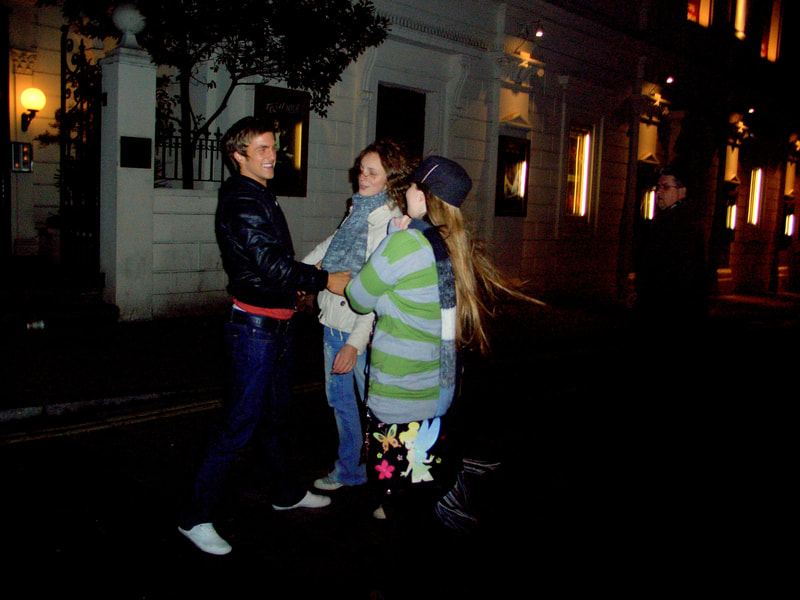 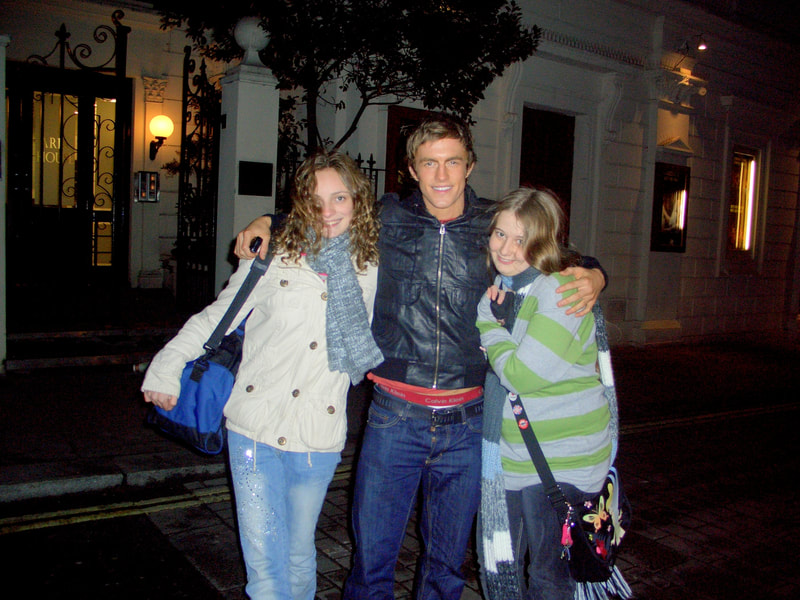 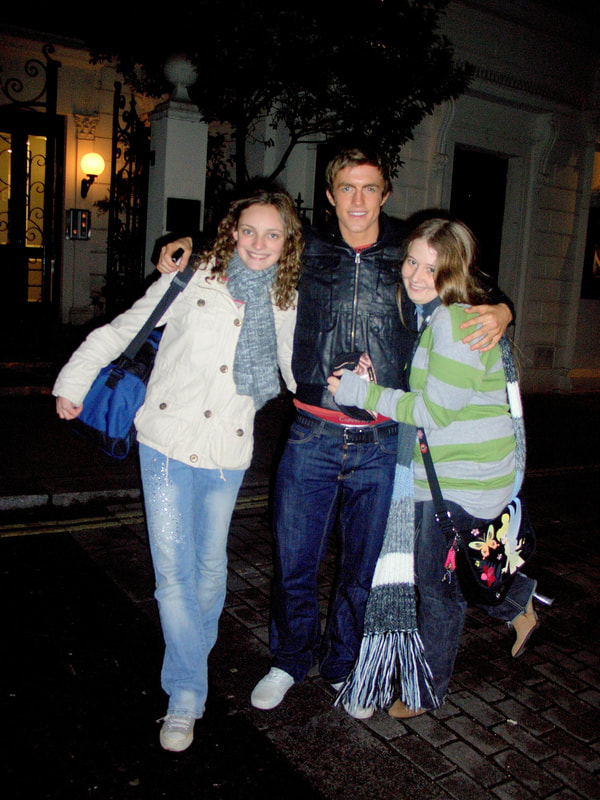 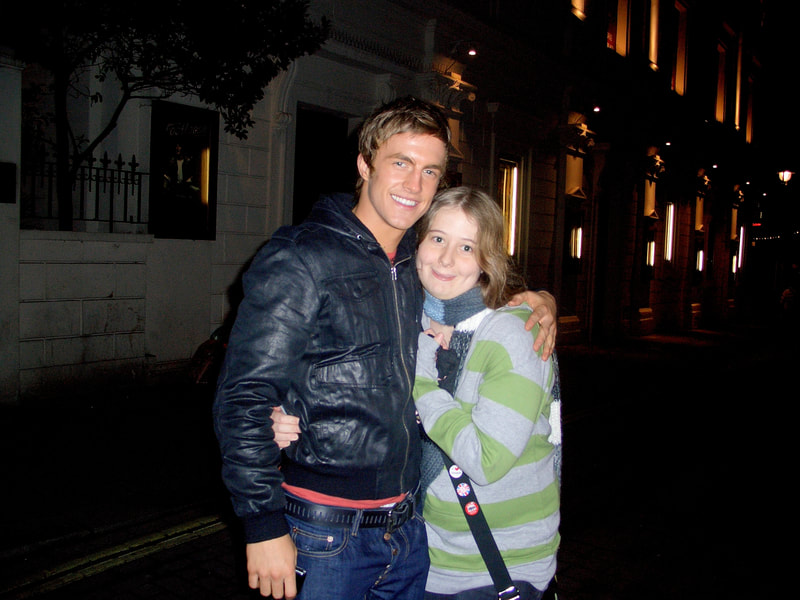 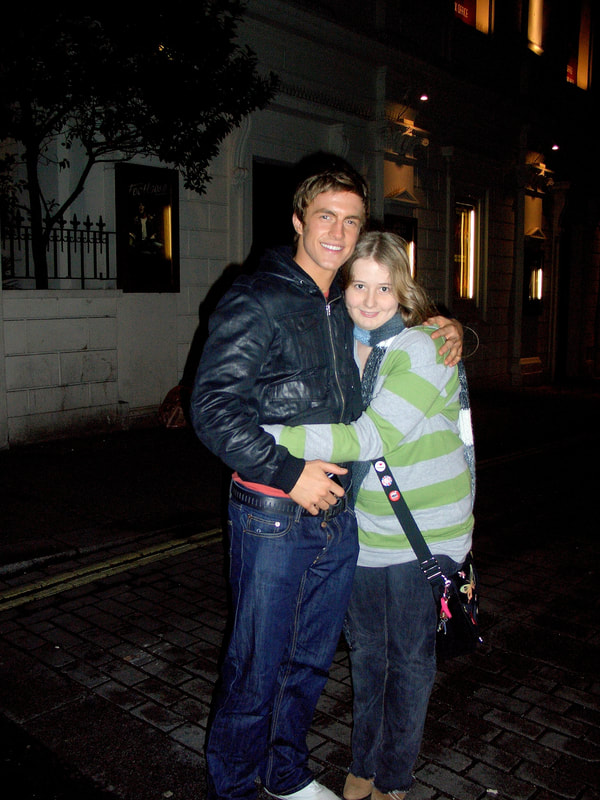 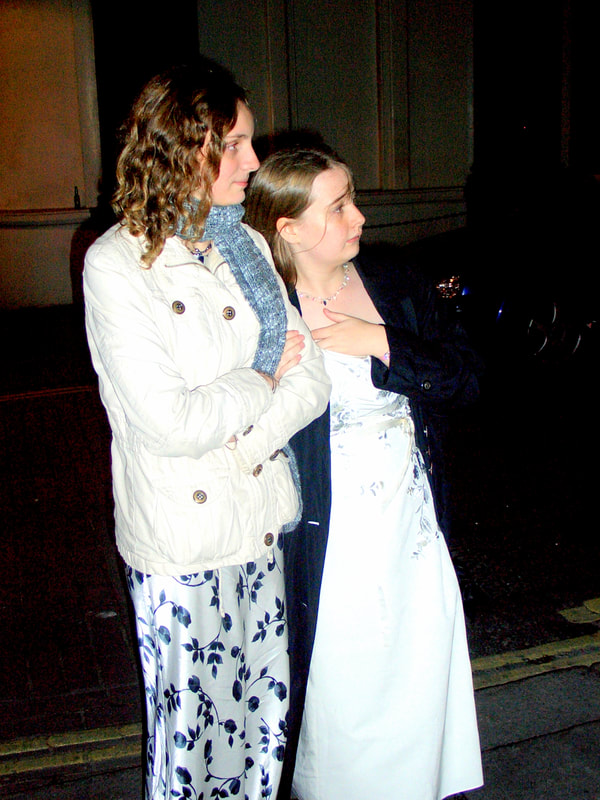 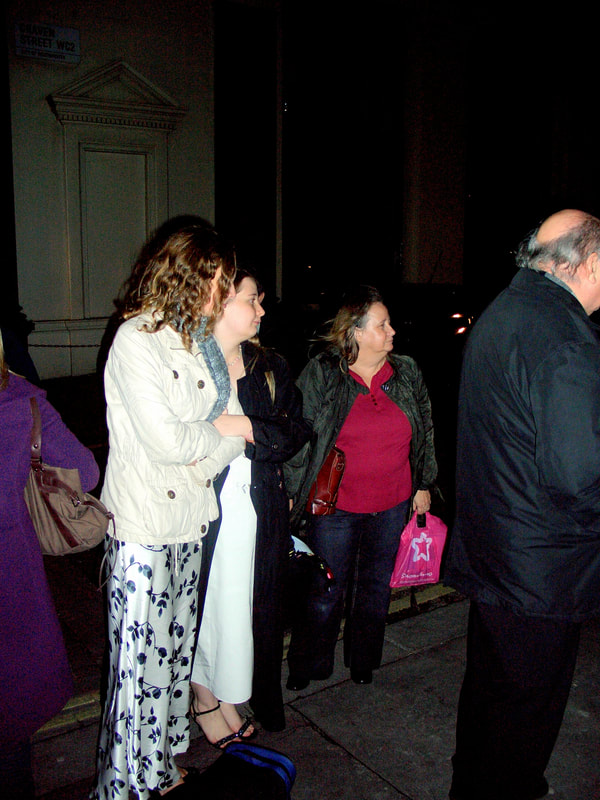 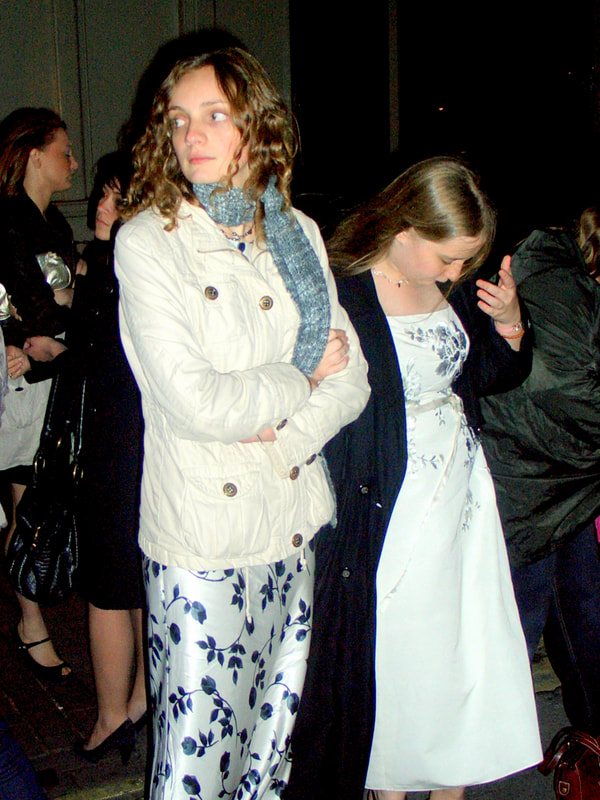 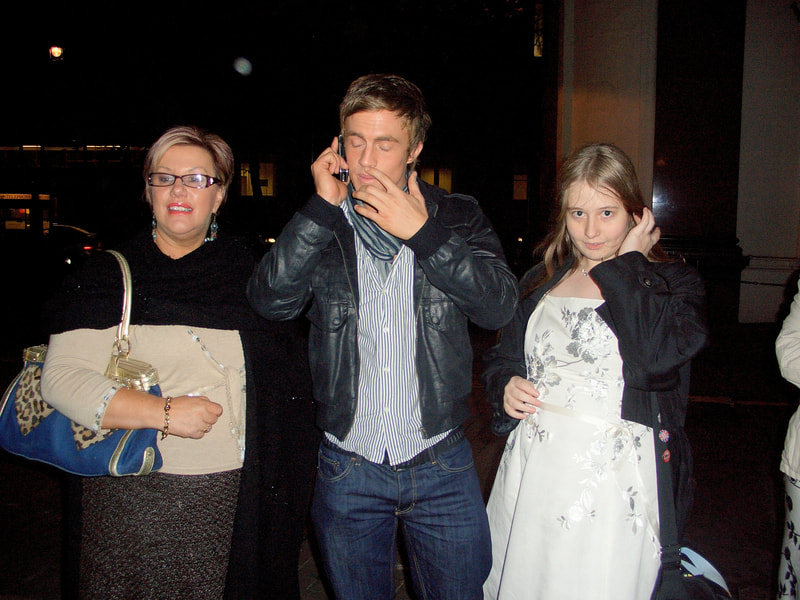 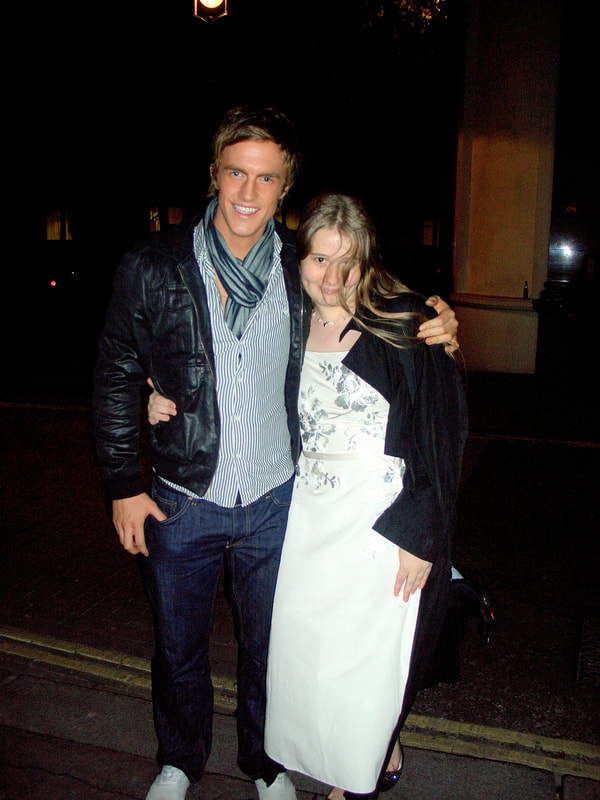 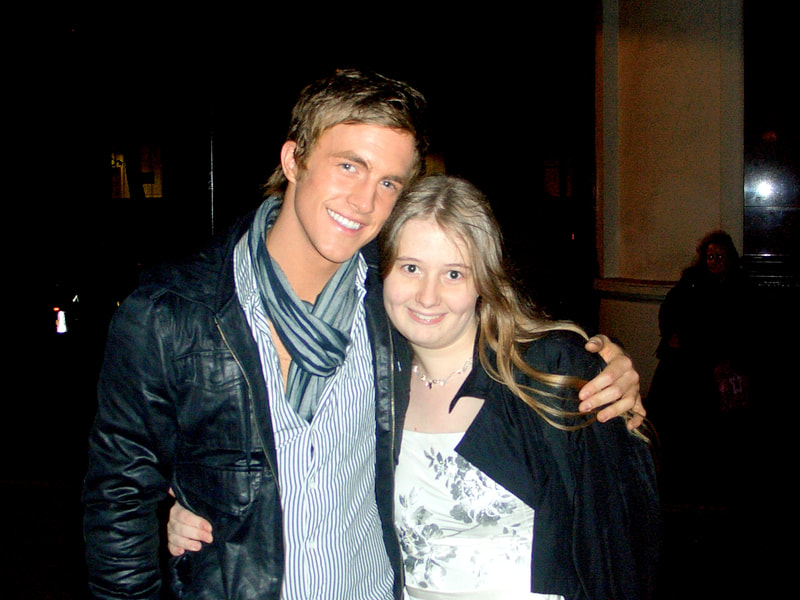 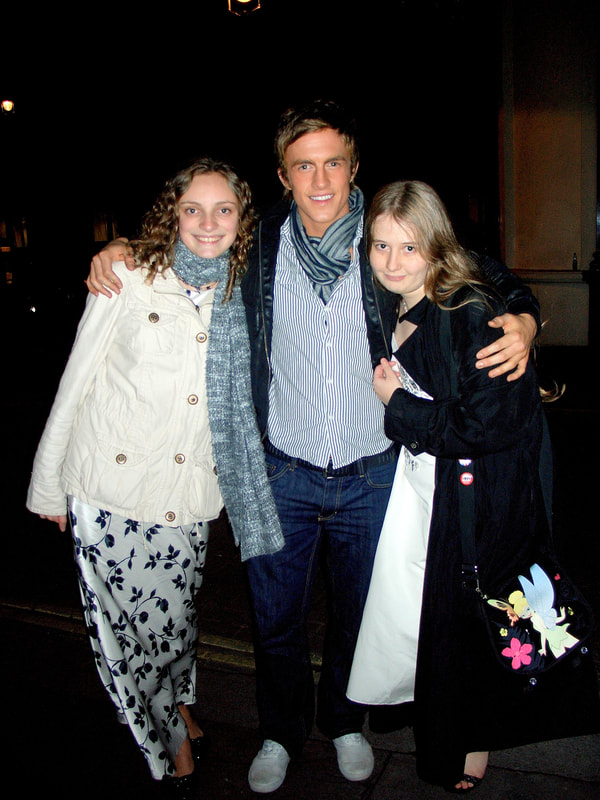 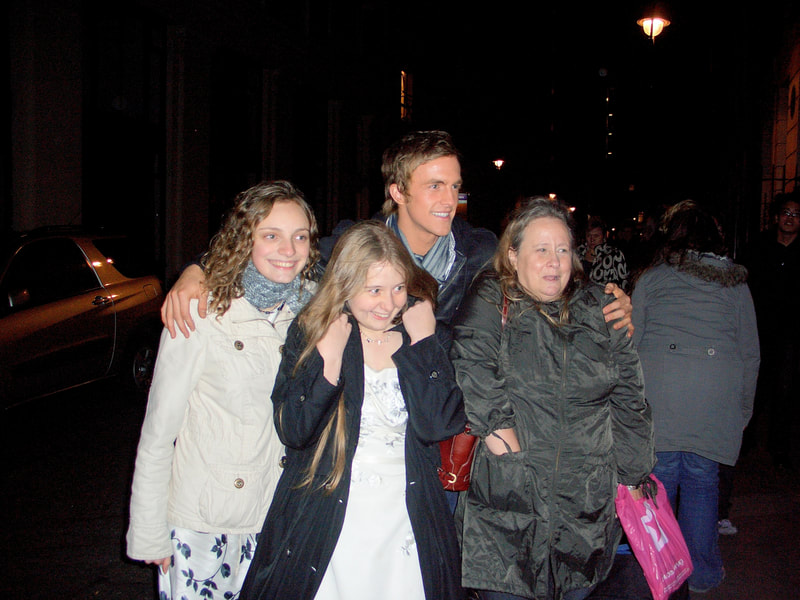 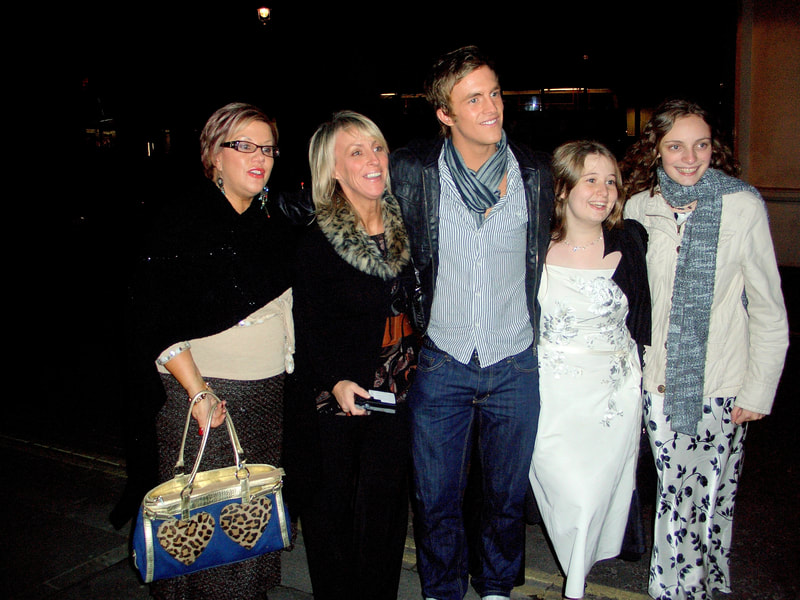 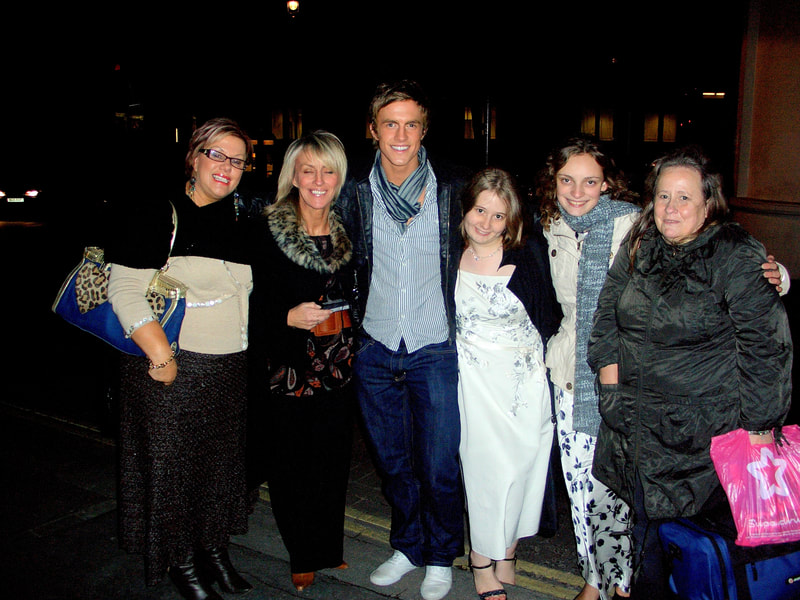