I only recognised two members of the cast, but this was a beautiful way to spend a New Year's Eve! The show was truly magical, and the whole atmosphere around the Frankfurt Alte Oper, with its Christmas trees and fairylights and ice rink, was like something out of a dream. Despite a disapproving lady who clearly thought someone like me had no business being in a theatre (the problem was either my clothes or my age, juding by the look she gave me as she passed, but who knows) I had such a thrilling night that night, swept back up in the magic of the show almost more-so because I didn't know most of the cast as it was like discovering it anew almost. Another strange curiosity of this particular theatre trip was that, completely by chance, I ended up staying in the same hotel as the cast: I spent New Year's Day of 2009 trying to contain my mixture of glee and bewilderment as I watched Old Deuteronomy and Skimbleshanks browse the breakfast buffet!! The day after the show we wandered a rainy Frankfurt whilst I talked over every detail of the performance in a desperate bid to pretend it wasn't really over, and when I went home it was somehow all the more sad as I truly had no idea how long it would be until I saw the show again and I knew the last of that current cast would no doubt be long gone by then anyway. It was the end of the first chapter of my stage door story, and back then I thought it might be over for good for me stage dooring at Cats. The whole thing is kind of a hazy-beautiful memory to me now, something sprecial but vague at the same time because of how fully I believed it to be the end of an era. 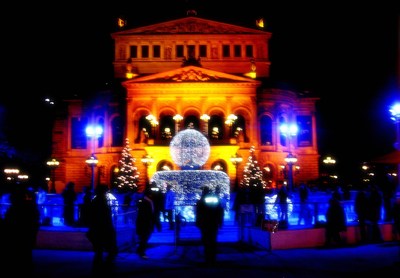 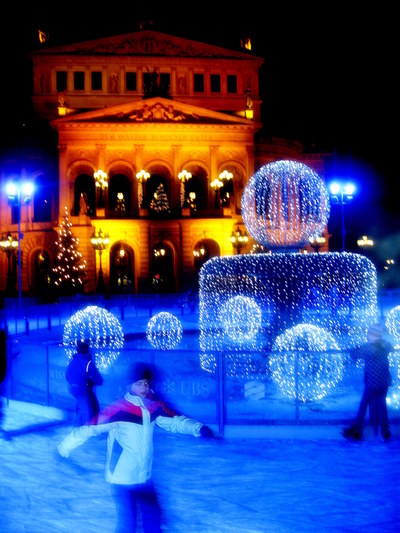 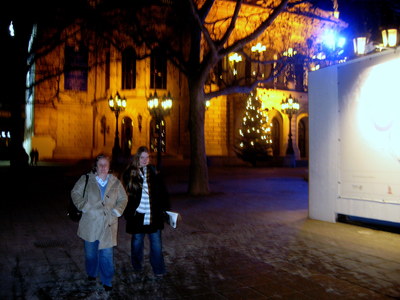 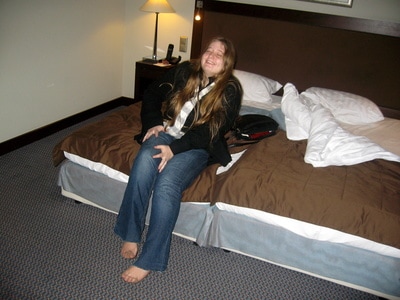 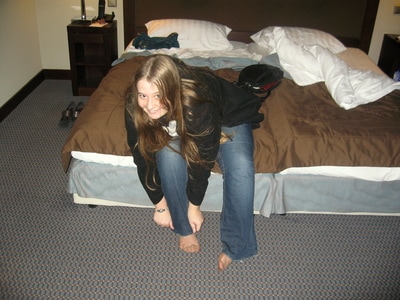 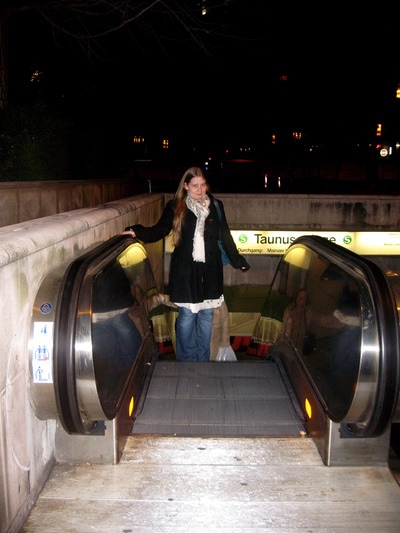 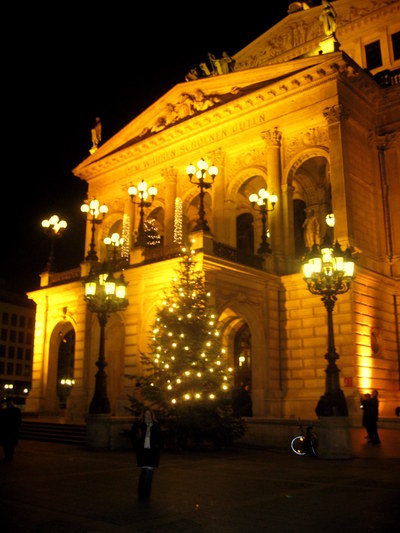 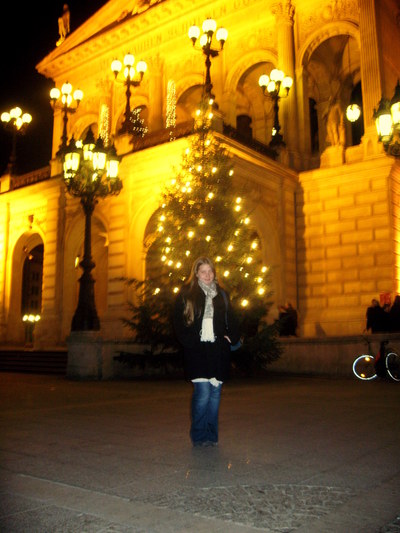 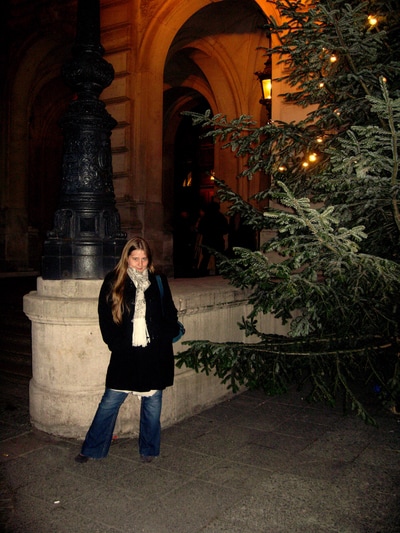 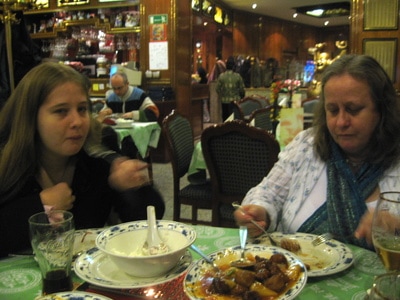 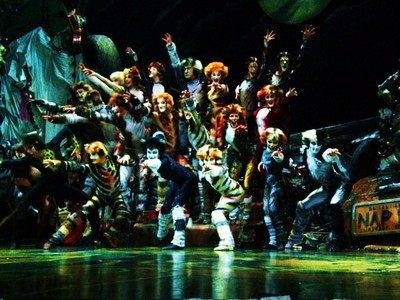 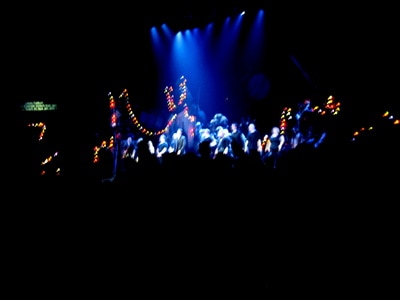 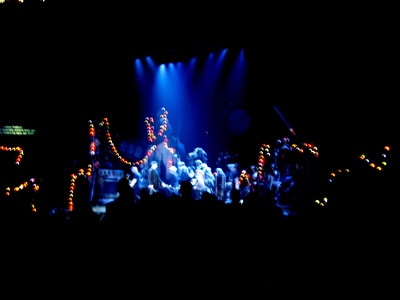 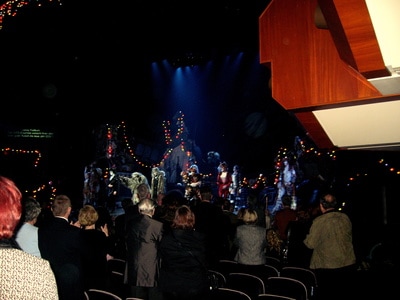 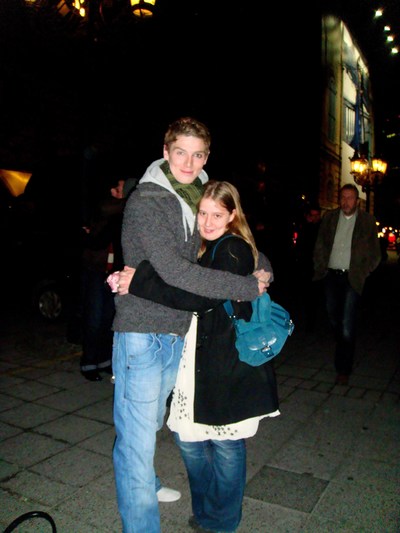 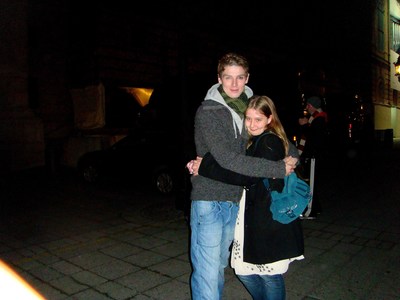 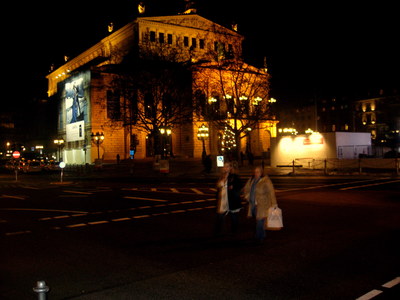 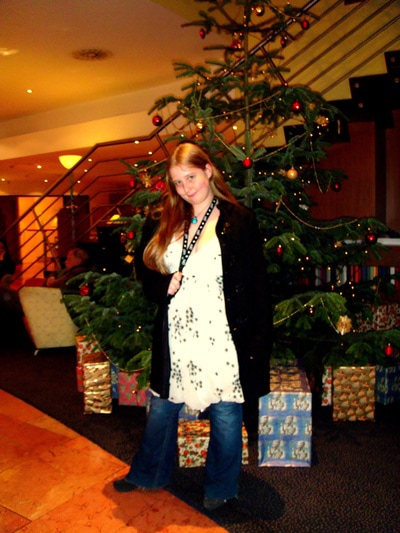 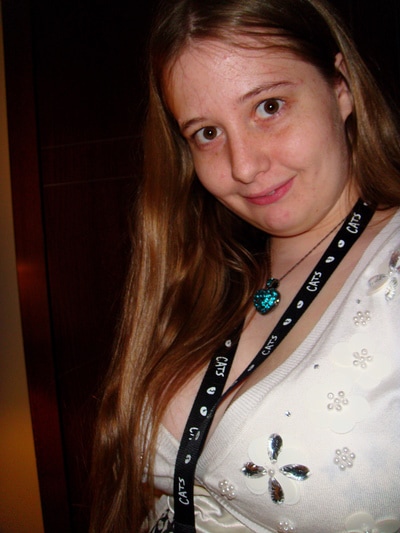 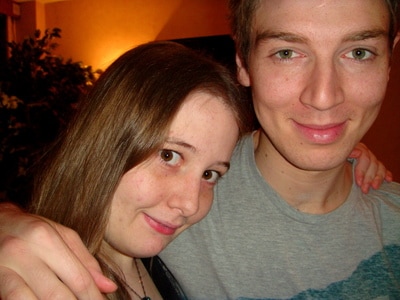 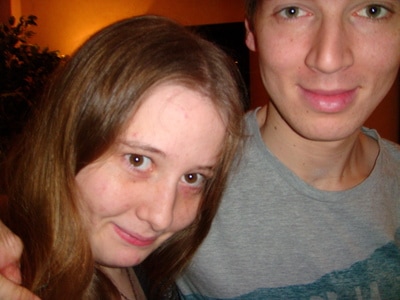