Seeing John McManus in another off-West End theatre was a real treat and I was really excited to see him in yet another really different role to any I'd seen him in before, bringing his warmth and humour to it wonderfully. He was really happy to see my there that night and was warm, kind and oh-so-sweet when he came out after the show to give me a big hug and have a catch-up, talking about all the things he'd been up to and catching up on the other members of the Cats cast who I had seen since we had spoken last. Jet Set Go! was a show which really surprised me with how good it was and how genuinely funny it was too as I had no real idea what it would be like before seeing it as it was a new musical at the time; John was absolutely perfect for it honestly and he made it seem so effortless with the way he performed the comedy in it. It was great to chat with him after the show and actually spend some time with him and was a really great way to calm down and relax a little after the busy frenzy which had been that day and I remember feeling surprisingly peaceful afterwards in a way I rarely am after a theatre trip - John's warmth had such a positive and healing effect on me even amidst the stress and bustle of London. 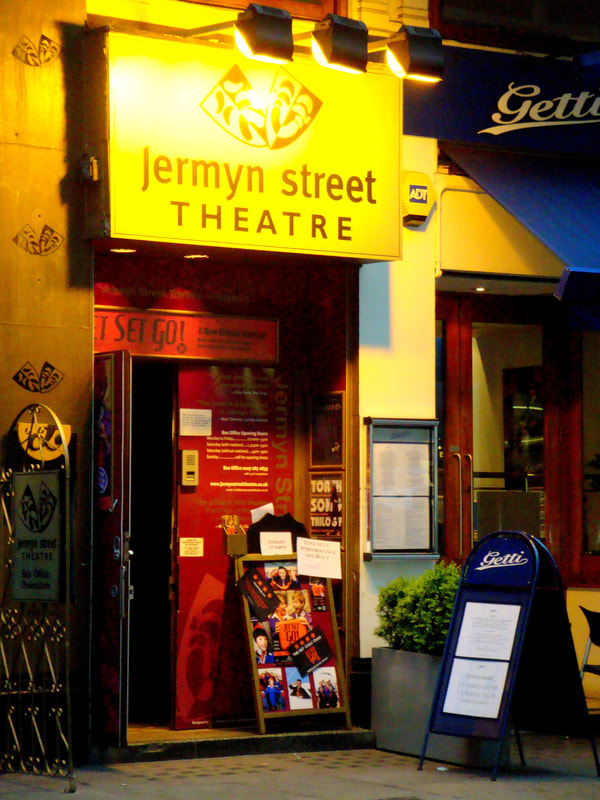 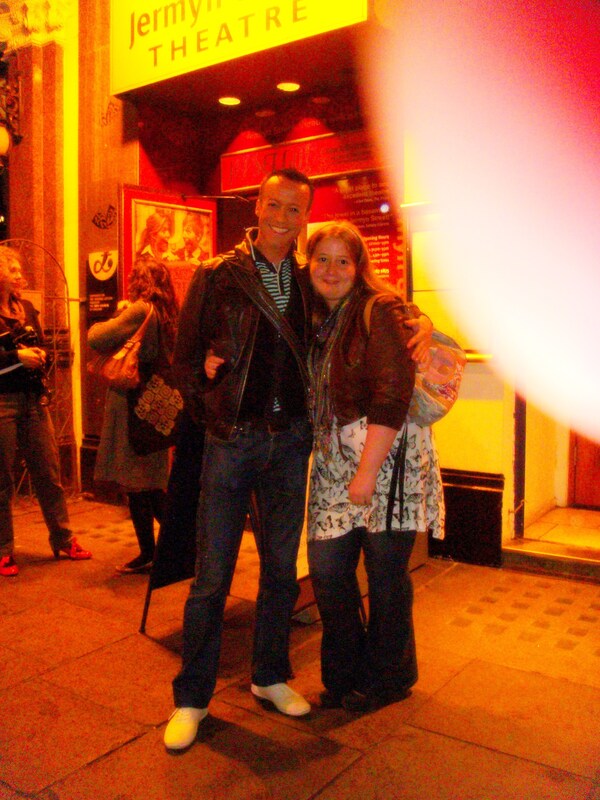 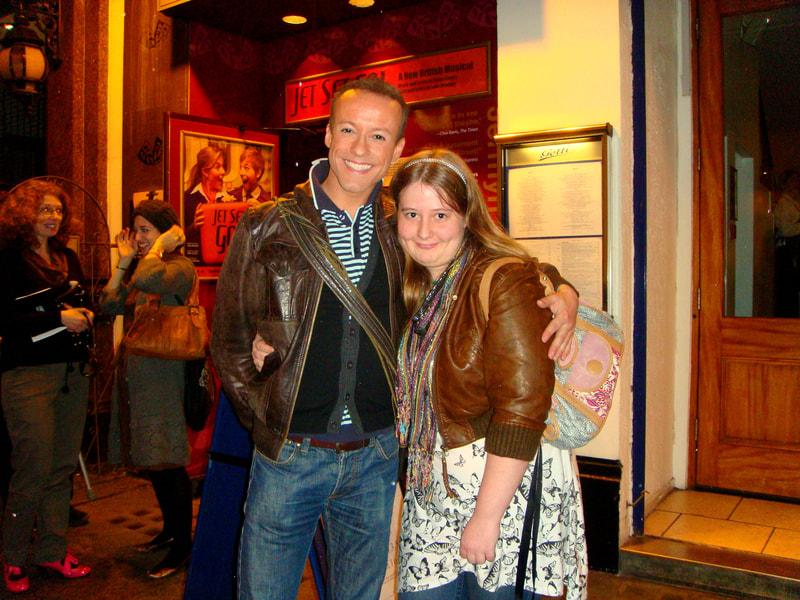