This was another relaxed stage door for us; finally adjusted to the cast change and comfortable with our stage door routines, we were so unbothered about how right or wrong the night would go that we even had brought our maths homework along to finish on the train! This night I vividly remember walking around the theatre pre-show talking about everything we were looking forward to in the performance that night and how that conversation turned into a sort of story we were making up as we went along between the two of us, each telling it a line at a time and seeing how ridiculous we could make it. I also remember that the show starting a litle late didn't even remotely phase or bother us as we were having a riot of a time playing Cats-themed Whose Line Is It Anyway? games in the stalls before the lights went down. That night at stage door we stuck to our usual suspects for the most part, still somewhat cautious about recognizing new cast members and about explaining the weirdness that was two girls following the tour everywhere! But we did get to meet Cats legend swing Barry Haywood and talk to him a little which I feel sort of proud of as I think he is truly so integral to the Cats tour experience it would have been wrong if we never got to meet him! It wasn't until we were looking back over our photographs as we waited for our train home that we realised the whole time we had been going through our stage door routine, the now-familiar-with-us techies had been teasing and joking and getting in the background of our photographs the entire time we had been there and the discovery led to great amusement as we realised we actually remembered every single one of them by that point but had never spoken to them! 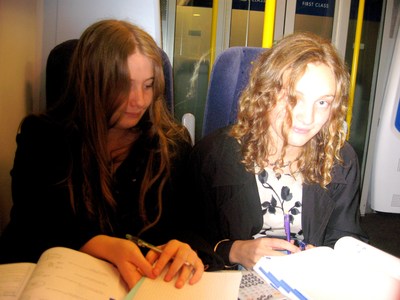 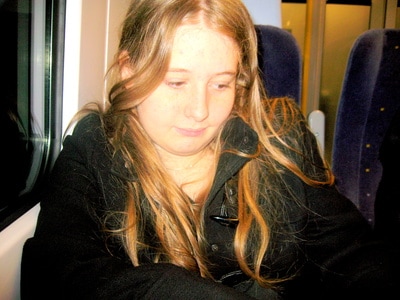 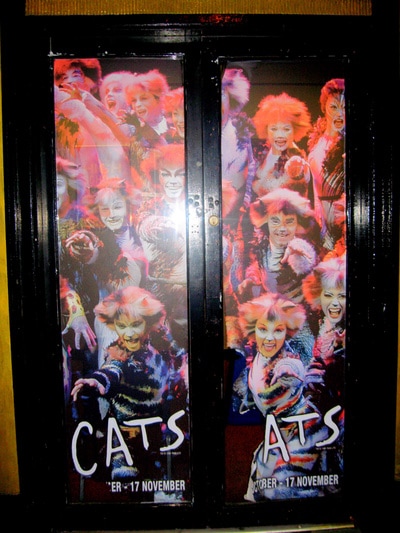 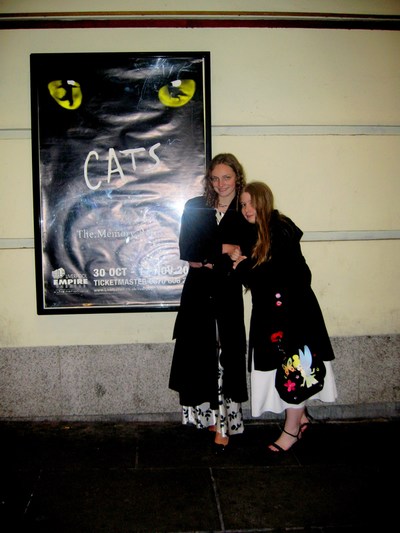 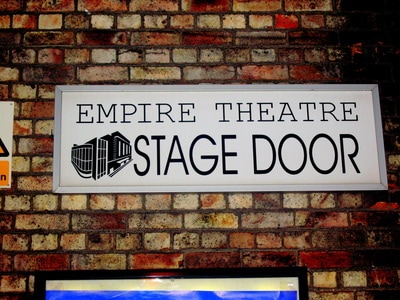 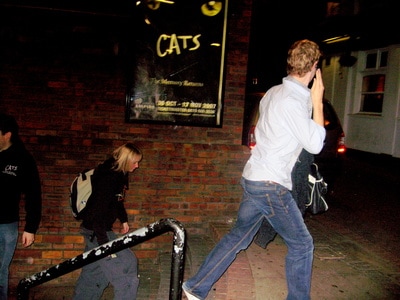 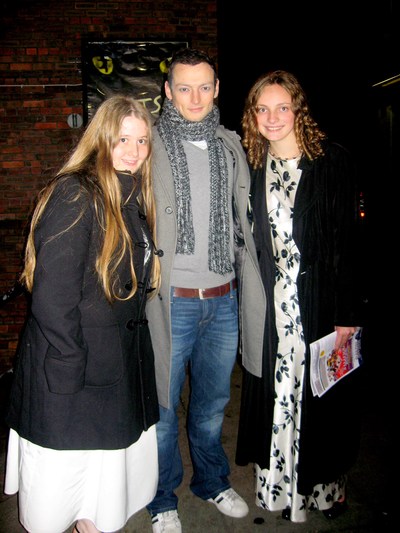 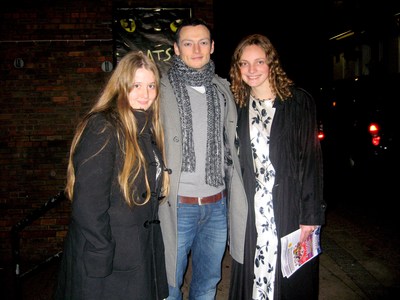 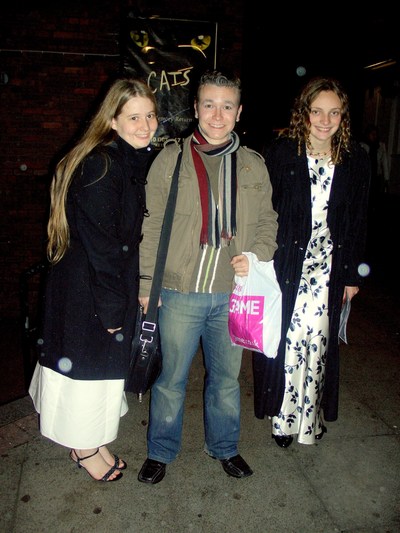 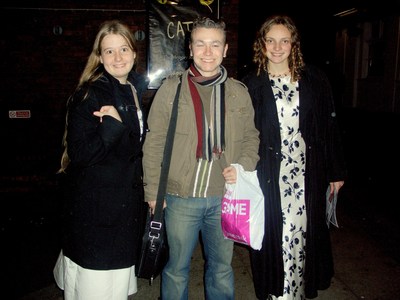 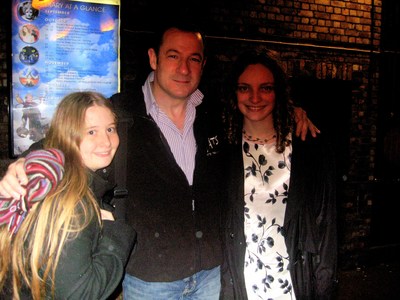 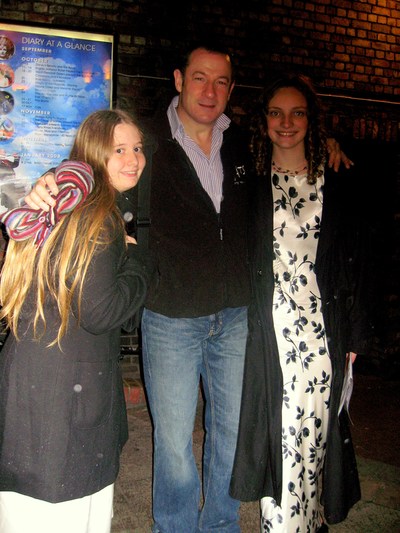 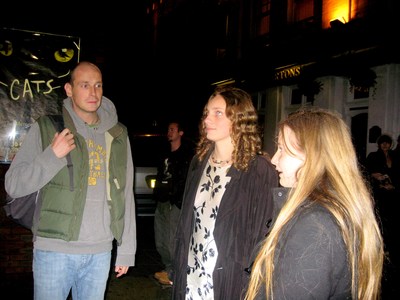 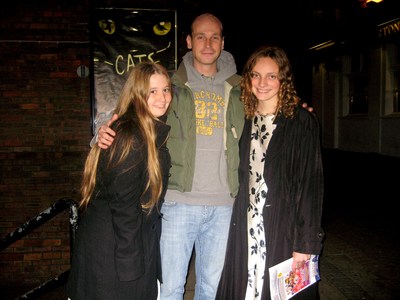 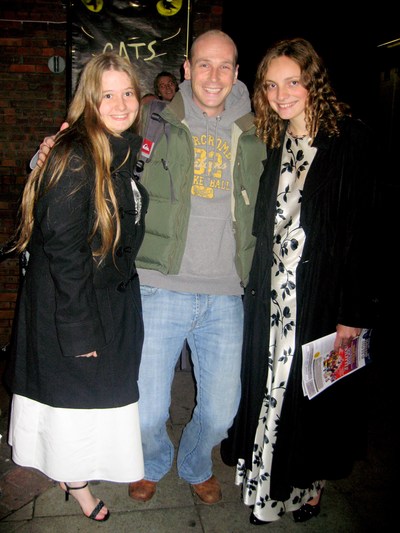 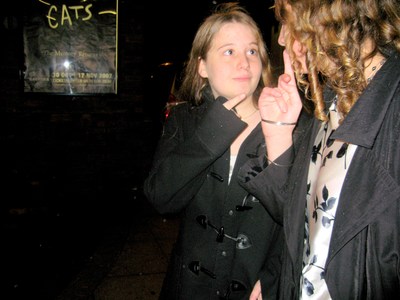 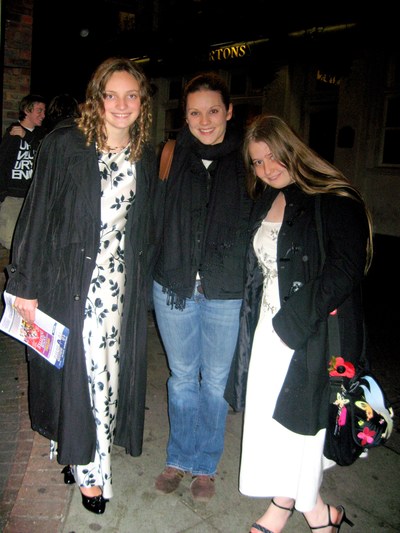 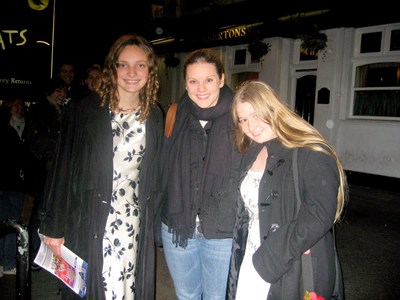 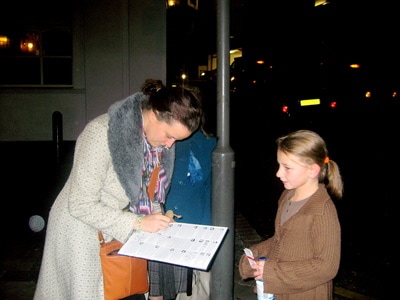 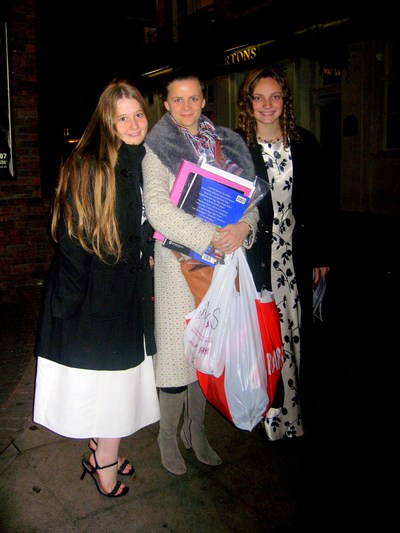 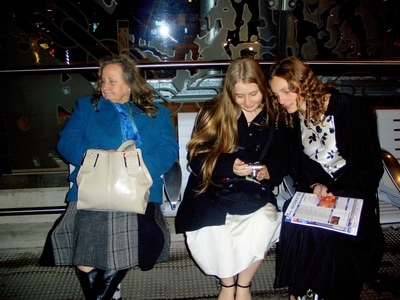