We made it all the way down to Norwich for what we thought would be a final goodbye from us to the tour as they left for the Italian leg of the tour before another cast change as the show headed to Germany. We went to stage door after the matinee just to soak in the atmosphere and memories, watching the life of the tour go by without trying to seek out any of our Jellicle friends but instead just to listen to those final notes of the show and pass some time before going in to what I thought would be my last visit to the Jellicle Junkyard possibly for years. I remember us watching with fascination as the wardrobe assistant came out with a box full of shoes after the matinee, spraying and cleaning them outside in the lovely spring sunshine. We walked to the shops afterwards and bought cards for some of our long-term favourite cast members to pass out after the show and tried to soak it in with less frenzy than we had before the previous goodbyes of the Nottingham cast change. Another memorable aspect of that night was me finally saying hello to the "new" Carbucketty who had replaced Kevin - having always missed him before I thought it was high time I told him CB was my favourite, but it turned out I didn't need to introduce myself: Kevin had already told him all about me and as a result we got to have a really lovely conversation all about Carbucketty and the Jellicle kittens and why they're actually the greatest! 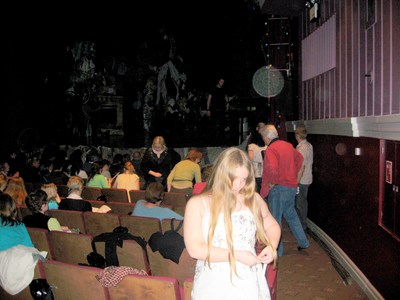 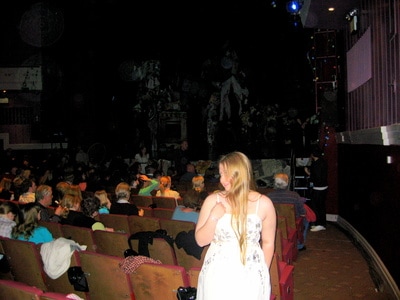 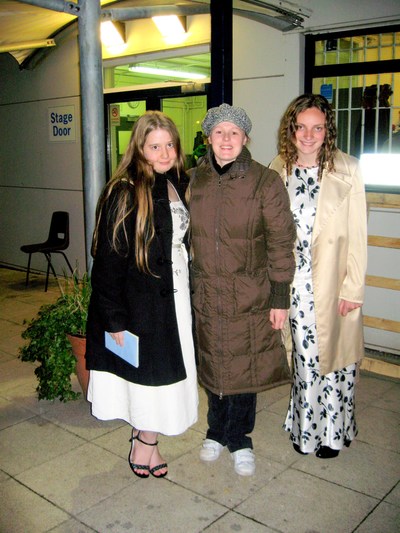 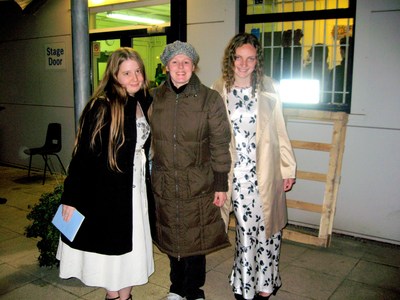 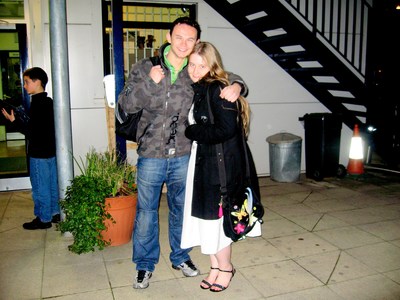 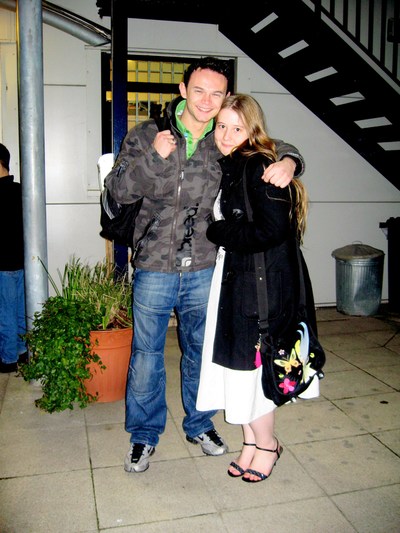 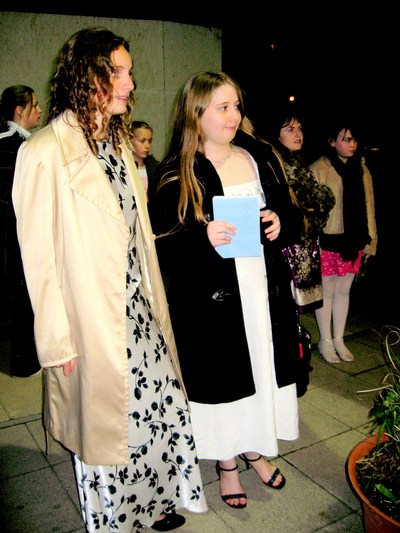 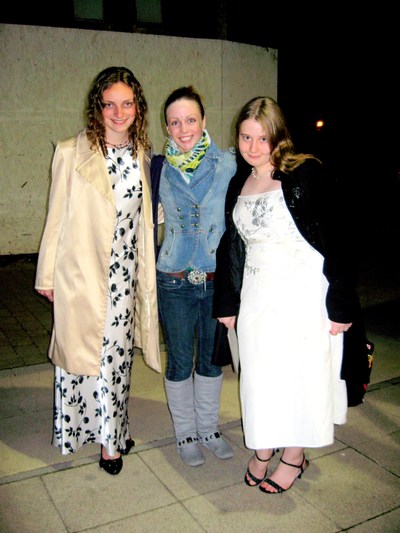 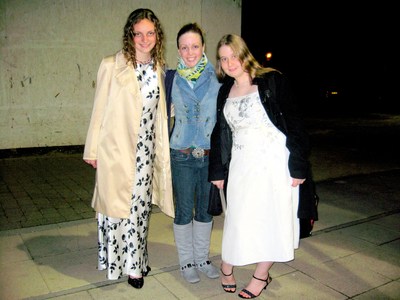 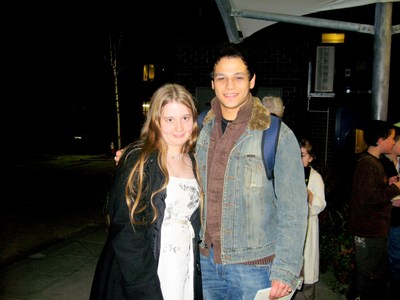 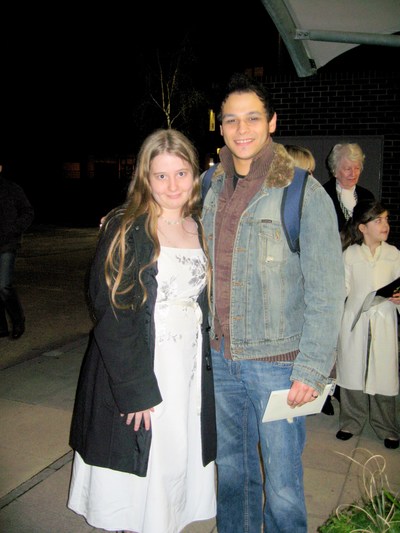 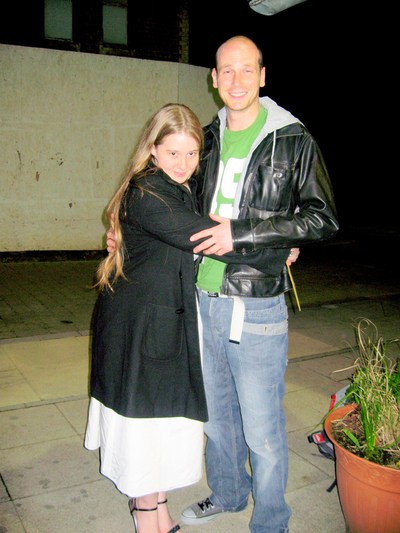 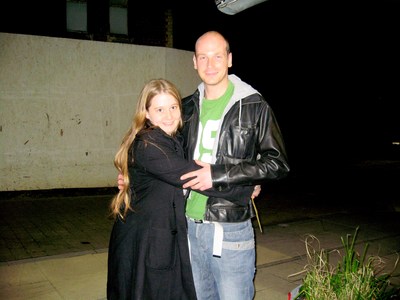 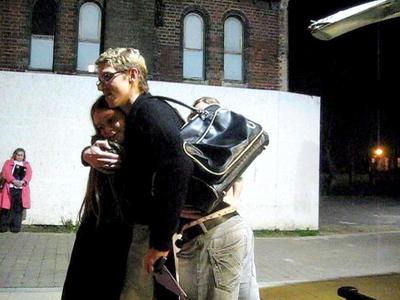 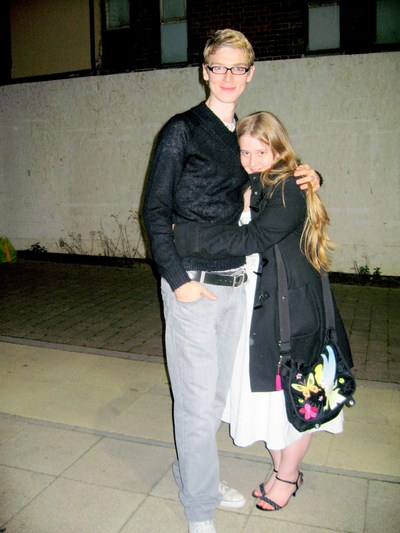 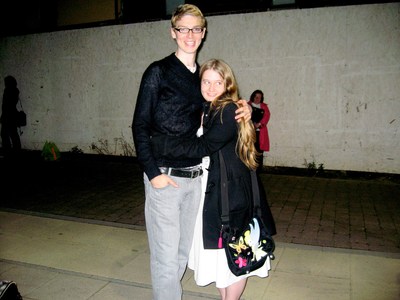 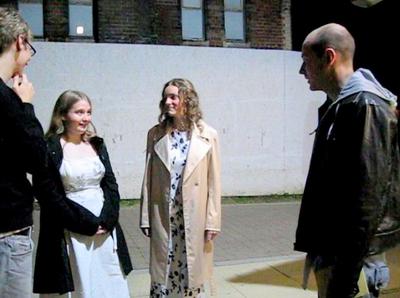 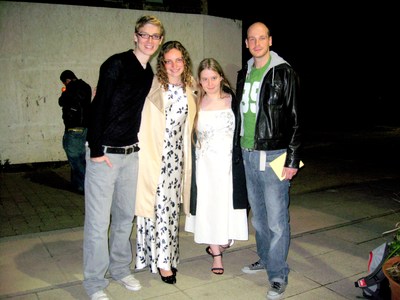 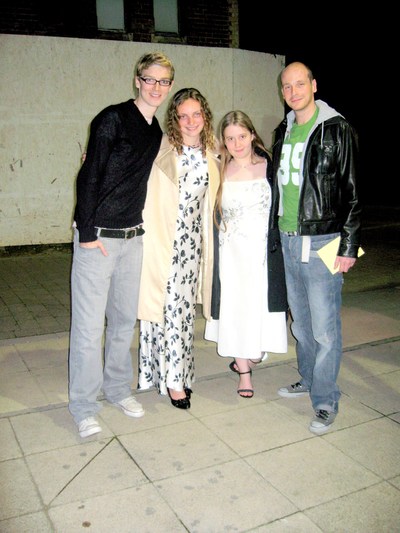 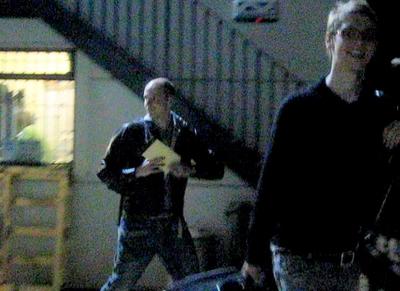 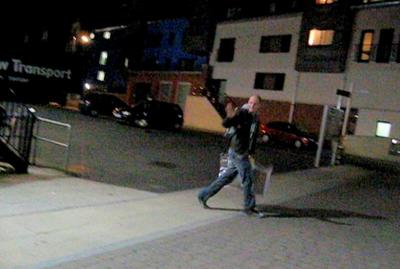