I never expected to be back watching this cast again after bidding them goodbye in Norwich, but by some weird twists of fate it somehow ended up in Italy in the summer of 2008, back at the show I loved and surprising the cast yet again! My overriding memory of this performance was the warmth of the audience. I can't say for sure, but I suspect the venue didn't get very many high-production shows like that visiting so it still had more of that special-night-out value which sadly UK audiences take for granted more, either that or Italian audiences just simply have a higher appreciation for theatre, I don't know which is true, but either way it was simply wonderful to be at a performance of the show were the audience were so open and willing to being entertained and transported away to this other world, to hear them great the dance and spectacle with the joy and wonder it deserves instead of scepticism and sly jabs or - worst of all - mere polite applause. This audience loved, valued and treasured the show and its performers and they applauded everything so readily, even moments which don't get applause in a UK theatre despite the fact they kind of ought to, such as applauding the cast assembling the train in Skimbleshanks. It was so joyous and special and that was one of my favourite things about the whole experience, honestly. Another overriding memory of the performance was Dean Maynard as Munkustrap somehow managing to scale the metal railings which formed the top tier of seats to jump from the ground level, grab a bannister and pull himself up to climb to the back rows and give them the shock of their lives as he popped up out of sheer drop to say hello as the Jellicles returned after the interval! Stage door, of course, was an unusual experience - after all, the venue didn't exactly have a stage  door at all which was scary as I couldn't be sure I had a good spot until people started appearing! But the upshot was that all the cast had to leave on the same coach so as long as I saw the coach I at least knew the people I was waiting for would show up at some point! I spoke, of course, to Rachel Ensor and Dean Maynard who were so well used to me showing up unexpectedly at this point that is barely phased them, and I also got a lovely chance to chat with Carbucketty Craig Turbyfield about the character and why he became my favourite and I got to talk again to Ryan Dixon. Since Trevor Schoonraad who played Mistoffelees had made a real beeline for the coach that night I let him be and didn't bother him as I suspect he was having a bad day, but his performance of the Misto dance solo that night had touched me so deeply and Ryan was kind enough to promise to pass the message along as he and the rest of the cast headed off on the coach, Dean being the last one in after he took some extra time out to talk to me and tease me once more about my exams, congratulating me on getting through them when I told him I was only there as a post-exam treat! 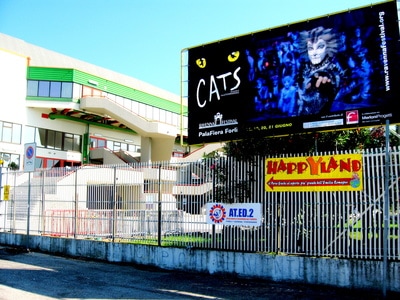 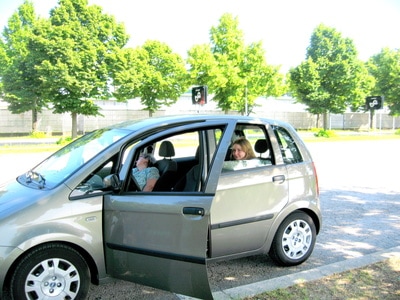 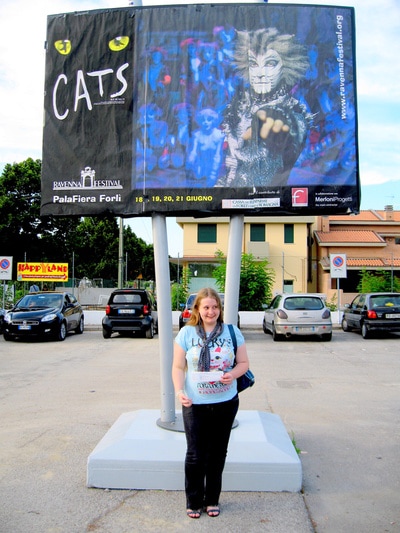 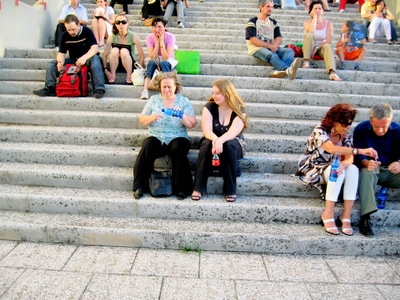 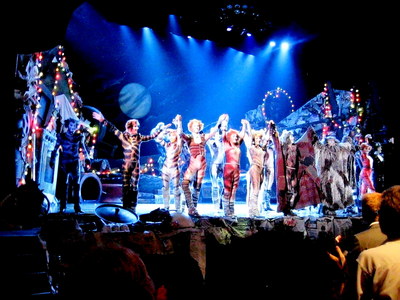 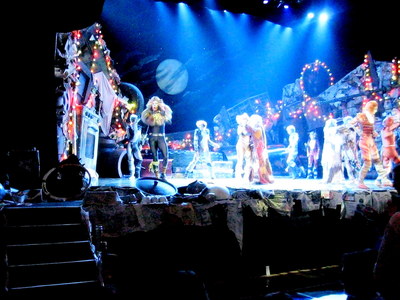 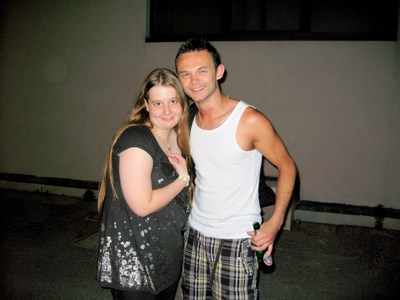 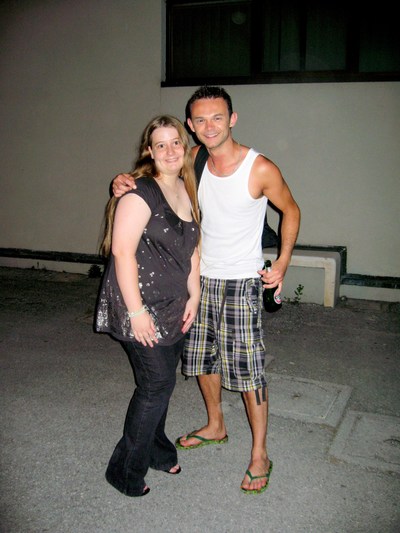 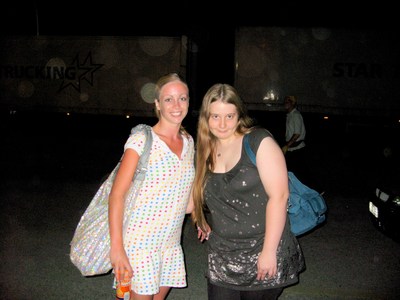 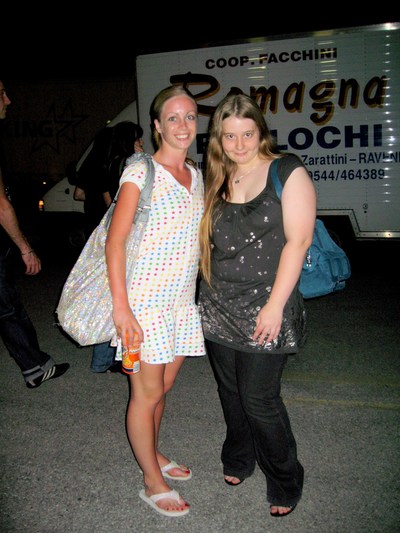 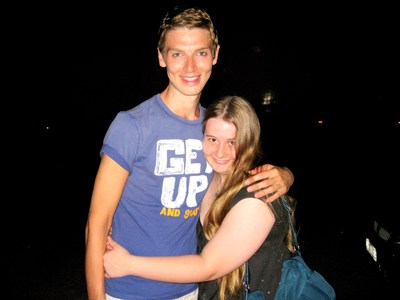 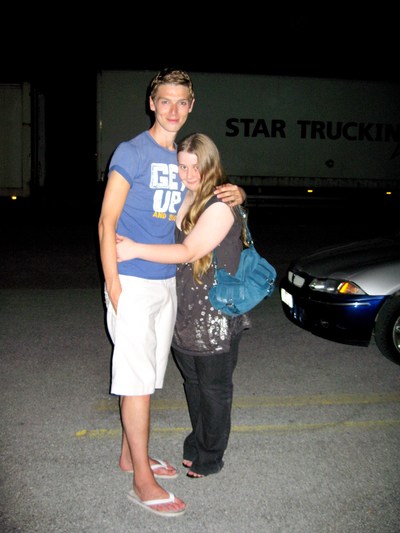 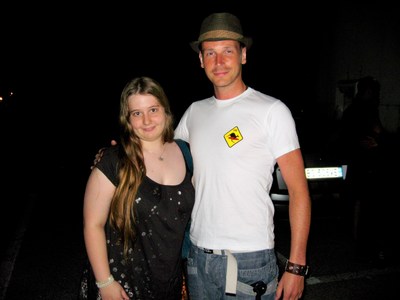 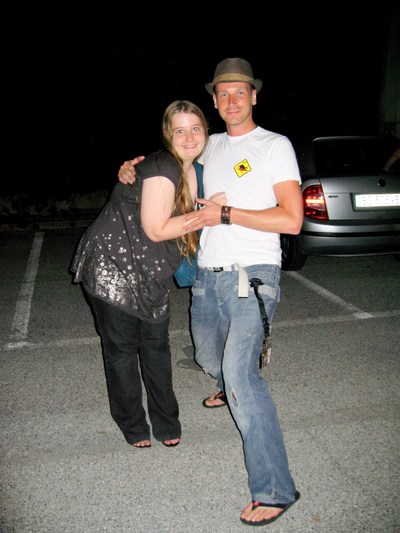 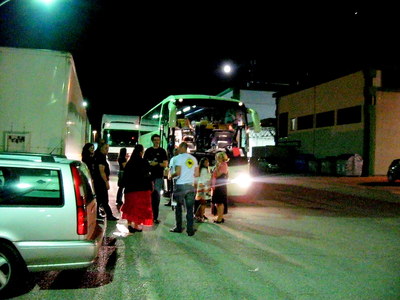