As a birthday treat the ONLY thing I wanted was to go and see Cats again, and even though it felt like the other end of the Earth from Stoke, Southampton had tickets available for the weekend of my birthday and we were lucky enough to snatch them up. When we arrived we quickly found that yet more change was afoot at the tour: Zak Nemorin was now Skimbleshanks, something we talked to him a lot about at stage door after the show because it was something of a learning curve for him as the character is so different from Mungojerrie! We were also finally able that night to chat to Zoë Smith, who was usually the tour's Demeter but that night made an absolutely stunning Grizabella who we congratulated at length for the performance before finally getting a photograph with her for the first time. 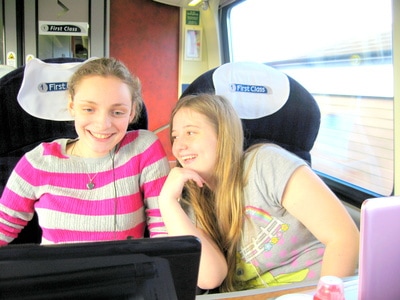 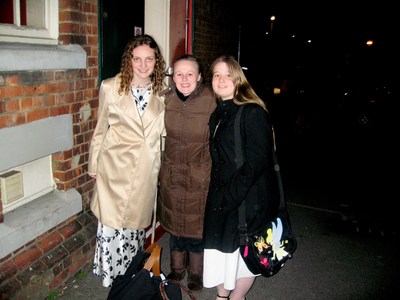 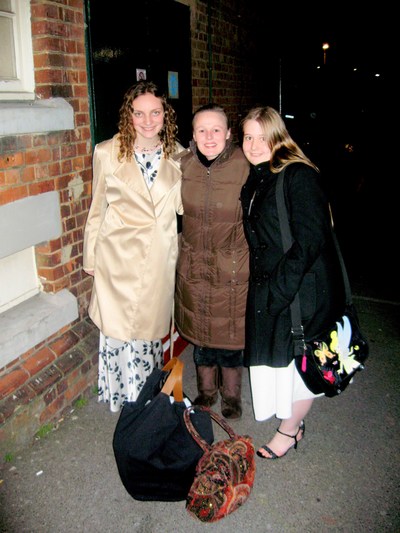 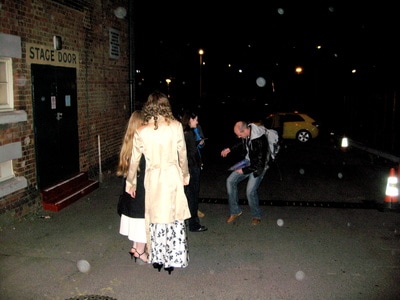 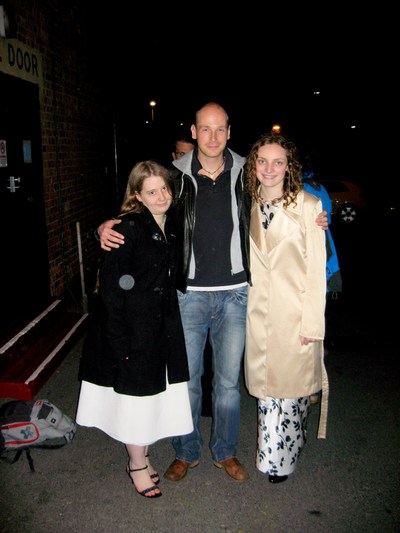 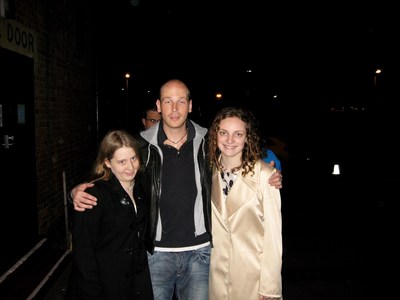 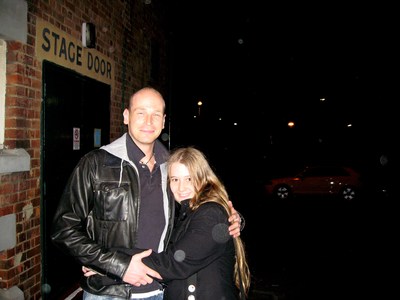 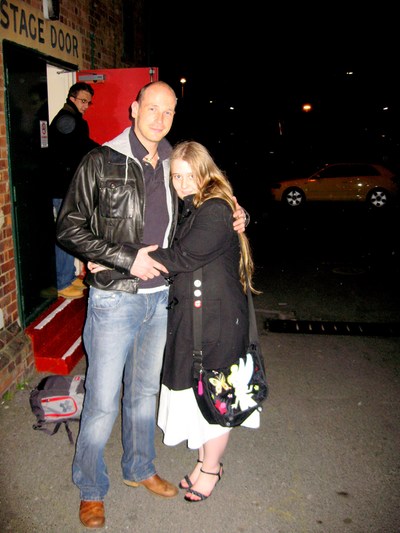 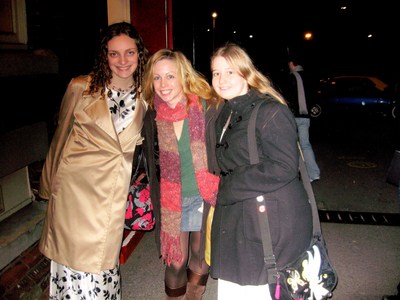 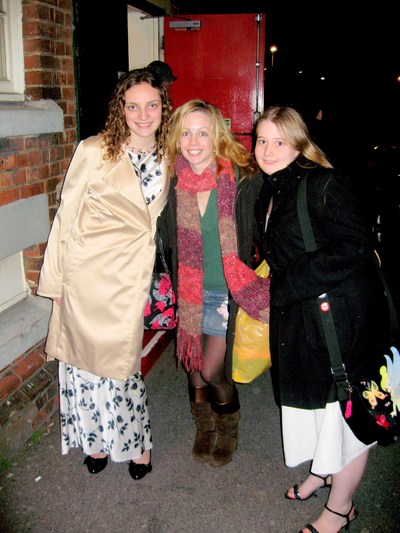 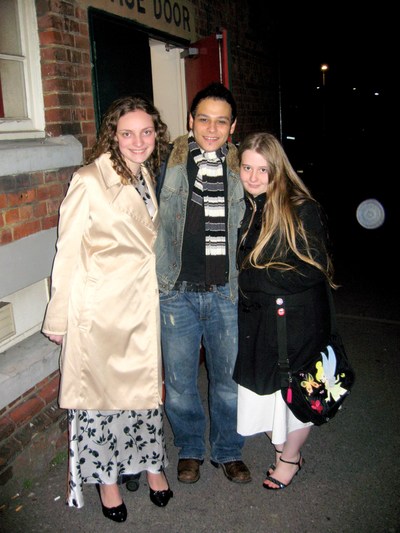 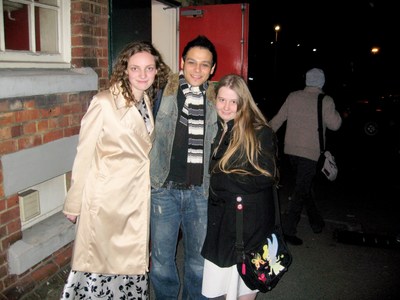 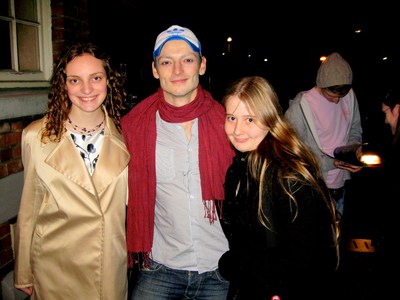 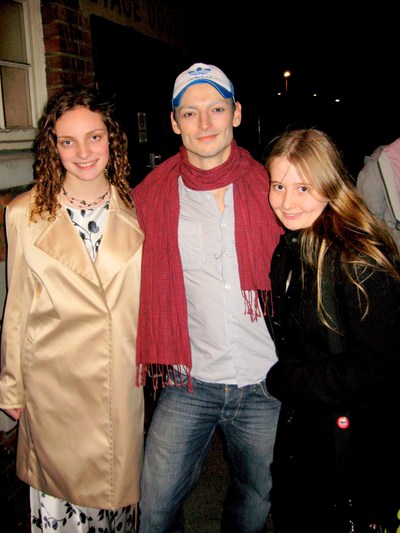 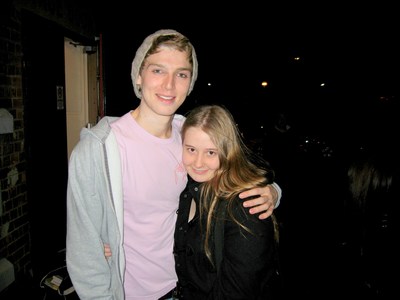 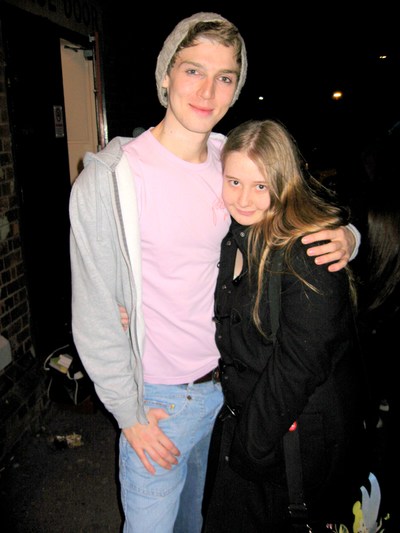