John McManus In The Buccaneer

This was our first taste of a different kind of night at the theatre, discovering the wonderful treat it is to see a show - especially a show where you know one of the cast - in one of London's off-West End fringe theatres (or a studio theatre as it calls itself), this one tucked away in the upstairs of a bar. We were excited and intrigued when we found the Finborough Theatre; we had known it was going to be a different experience as soon as we had looked it up, but when we actually got there and discovered it was not simply in the same building as the bar but actually upstairs we were even more curious to find out what the whole experience was going to be like, to see a show in such close quarters. It was such an absolute treat and somehow very thrilling to sit in the 50-seater space and see a show up close like that surrounded by the whole atmosphere of it and also surrounded only by people who obviously really love and enjoy the theatre - the air was so heavy and so still and every word and movement had more significance somehow. As always John was brilliant in the show and we were lucky enough to see yet another side to his performance abilities - he was also completely thrilled that we had made it and was very lovely to us after the show when we got to chat with him at a stage door which was...actually just a door outside a bar! 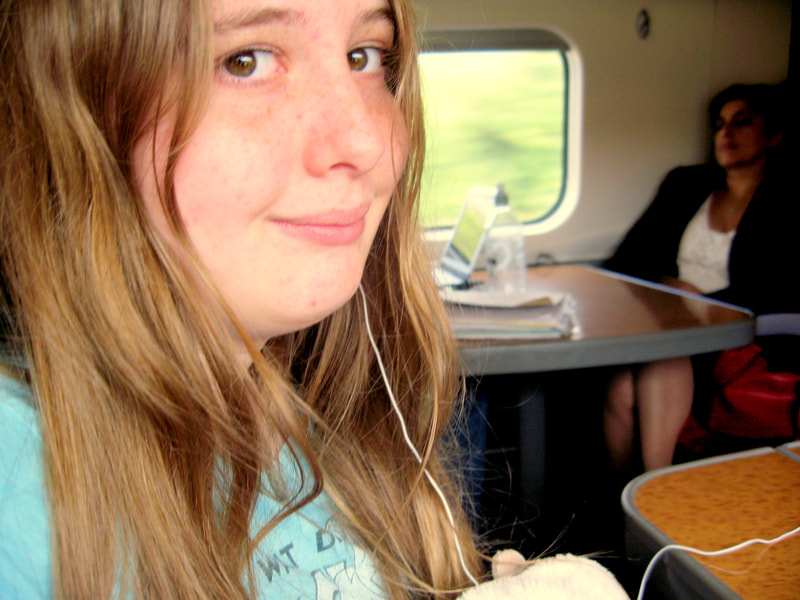 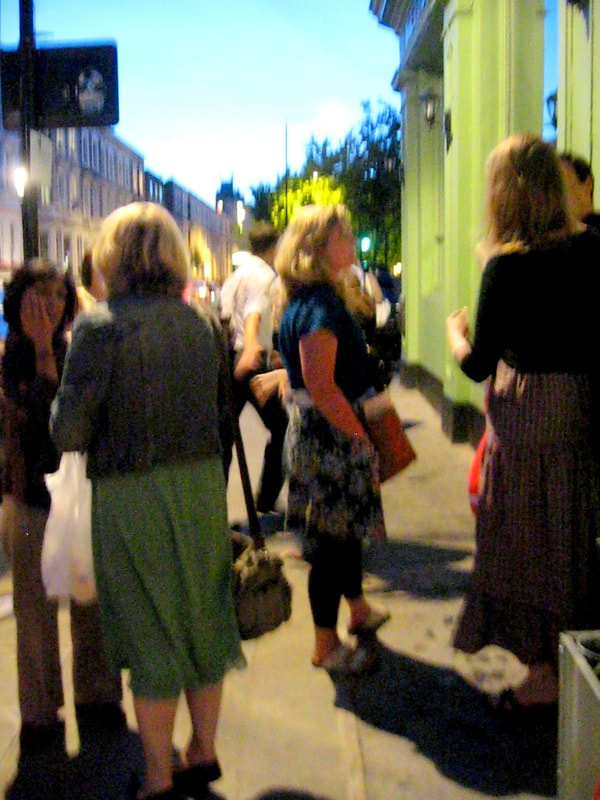 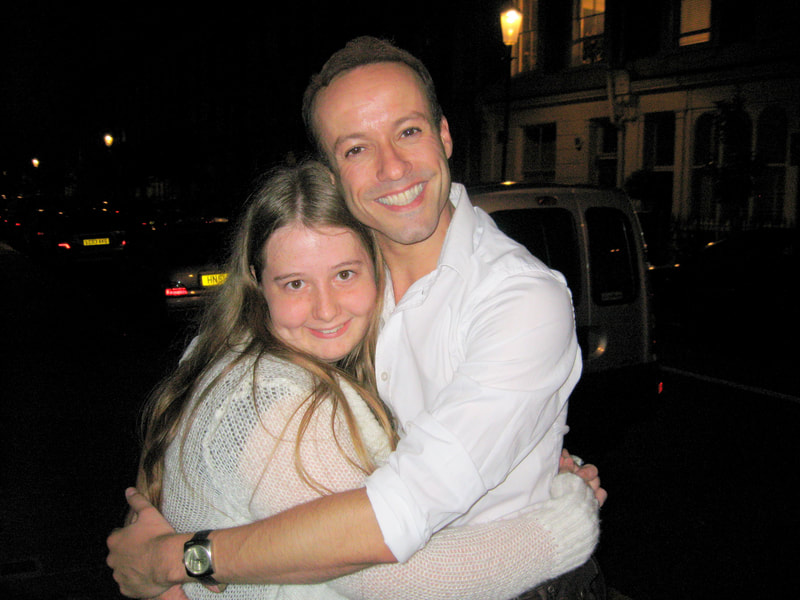 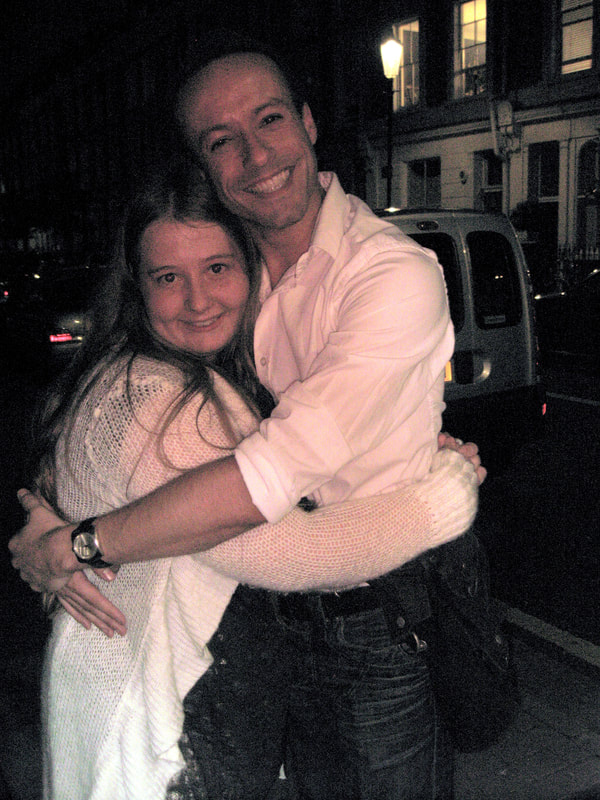 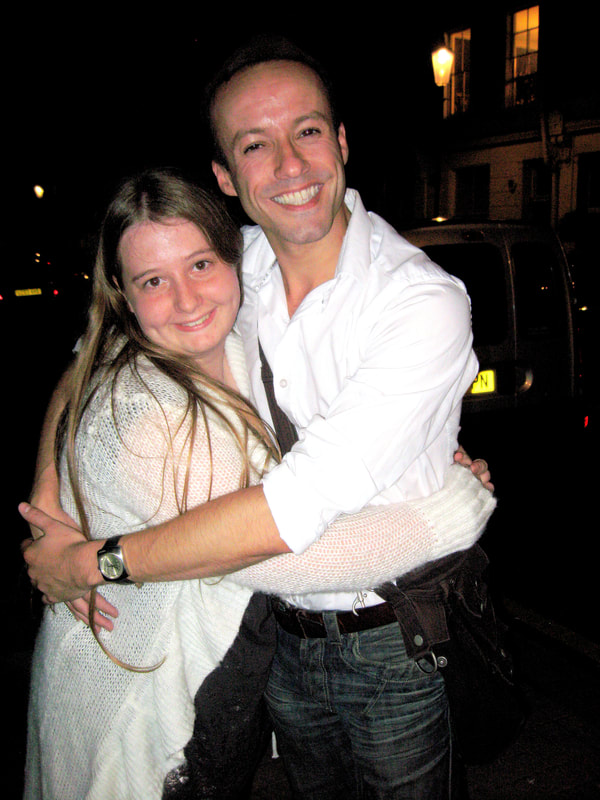 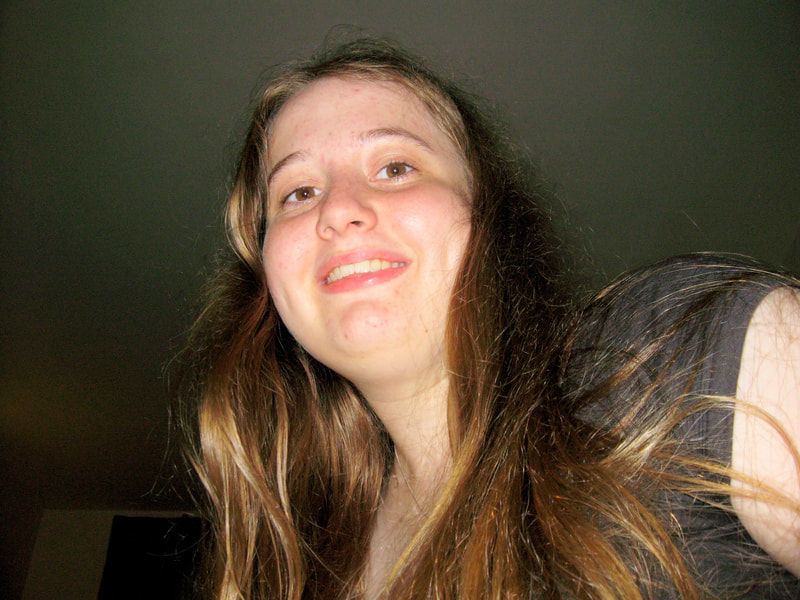