Rachel Ensor In The Phantom Of The Opera

This was my first time seeing Phantom Of The Opera, and my first chance to see Rachel Ensor again since Cats, and I was very excited for both. When it came to Phantom I was really interested to finally get to see one of the staples of the West End live and also to be in such an old fashioned London theatre, although being up in the dress circle meant that whilst my overall view was great I did miss some of the detail and closeness I love so much about the stalls. Rachel was surprised but happy to see me at the stage door and it was really lovely to see her again, even if it was brief as she had to go and grab food before the evening show and I also had to rush off as I was going to see John McManus in a different show later that day. The combination of such a busy day, London, a big-production show and the bustle of being up in the dress circle made for a pretty overwhelming experience honestly, and I'm not sure how much I really took in that day of the show itself, or even stage door, but I do remember Rachel's kindness in giving me time when she was in a rush and also my immense relief that even after leaving it a little longer than I had with other Rachel did still remember me after the Cats tour. 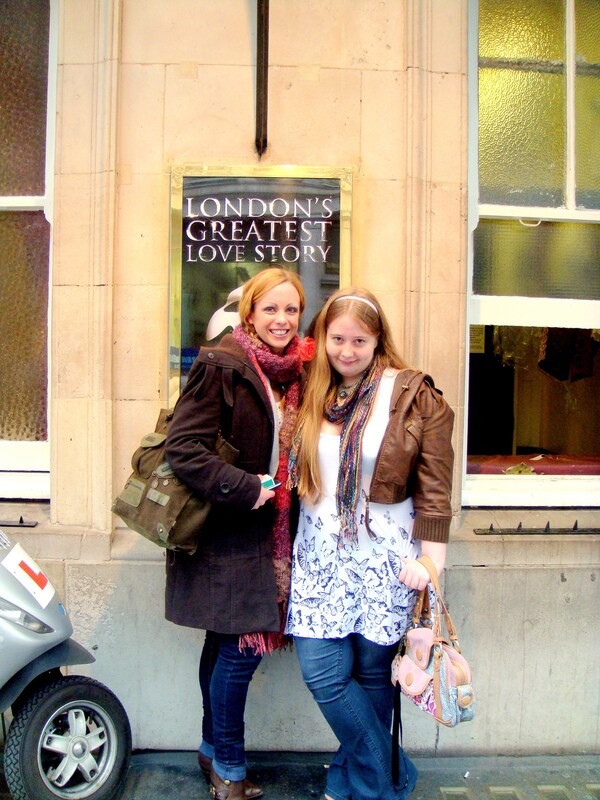 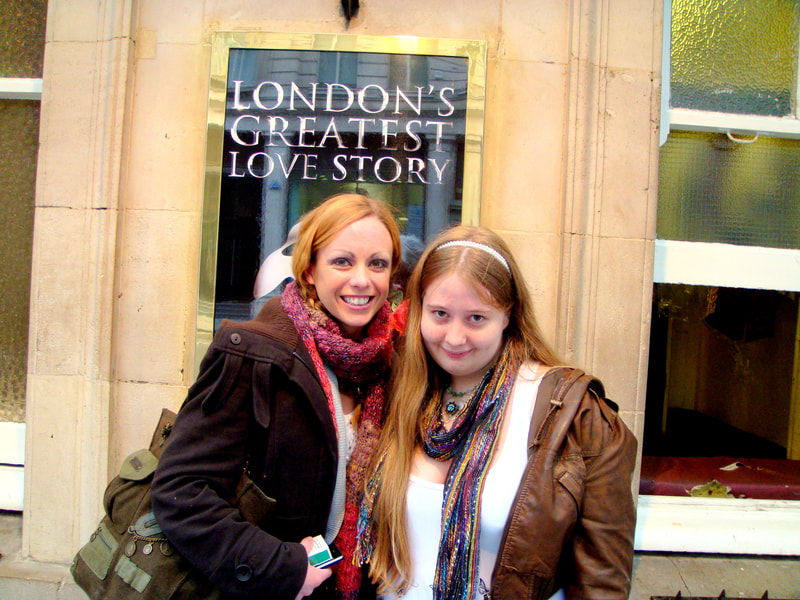 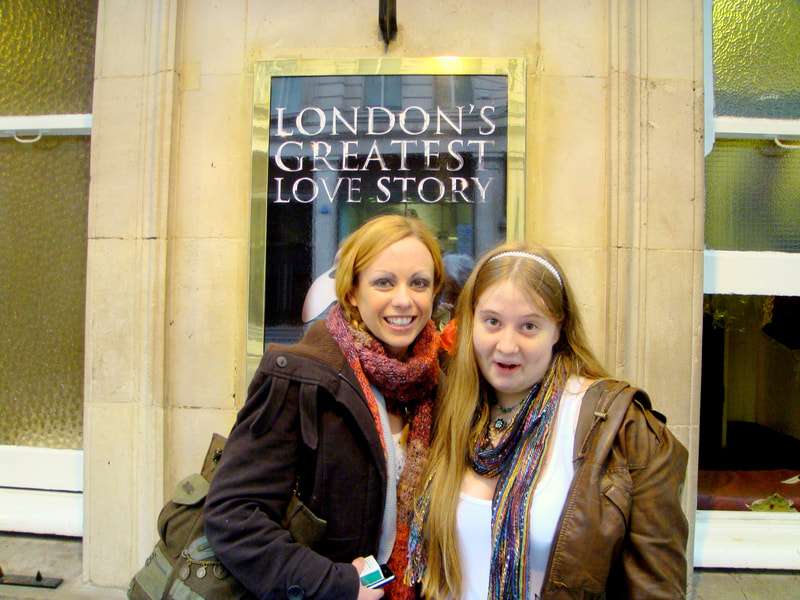 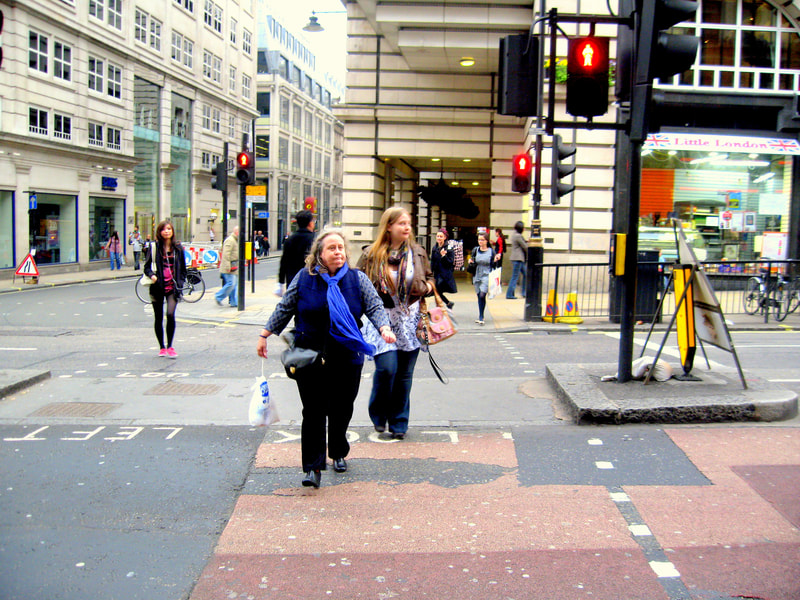