As I got ready for my trip to see Cassie Clare in Oliver!, in the middle of a major redecoration project and not having ever been to a show or stage door at the Leicester Curve before, I will admit there were moments where I thought the whole thing was a mad plan and probably doomed to go wrong...and yet as it happened, it all turned out absolutely perfectly, aside from me bringing the wrong railcard anyway! I had to pack for the trip in the middle of absolute chaos, so really its a wonder the railcard was the only casualty, and the whole time I was fretting about how things would turn out, about finding the theatre from our hotel and of course making sure I found stage door, but when we actually made it to Leicester pretty much everything became clear almost right away and we made good time, finding an absolutely brilliant restaurant for our pre-show meal which we had a lovely meal at and who were so efficient at the pre-show dining routine we made good time to the theatre, though it still took me until the interval to be sure of where the stage door was (inside the building) and figure out where I should wait (I went for the main entrance in the end.) As for the show, Cassie was simply brilliant: no one can steal a scene like Cassie Clare, no one can captivate the way she can - she is simply star quality personified and I couldn't even point you to one single moment which stood out because she made every moment count on that stage. That night after the show she was so delighted that I had come to see her, full of bone crushing hugs and kindness and grateful to me for the cookies I brought as she'd run out of time to get food that night and was glad of the snacks! We gossiped away about Cats and theatre and she regularly stopped to thank me for coming and for my support but every time I could only tell her she was amazing, more than amazing and that it was an absolute pleasure to watch her shine. I left the theatre that night feeling a little like I was covered in second-hand stardust from her glittery, brilliant presence and I think I was still smiling for days afterwards just from all her residual light - my only slight regret is that literally the next performance I found out she went on as Nancy and I was so jealous of all those lucky enough to see that when all I got to see was a small snippet on the Midlands news in which she looked an absolute wonder! It seems crazy to mention I completely different show as part of this adventure, but somehow my memory of being in the hotel bar when we got back to the theatre tonight is just so vivid for the way it felt, that nostalgia and longing to be able to do it all all over again just overtaking me and me checking Twitter and seeing that Matthew Caputo had had a wild night as a swing over at Mary Poppins having to go on at somewhat short notice and cover a whole load of different tracks at once including half the girls in the ensemble I think...I was so proud of him and so proud of Cassie and I just remember being in that bar feeling so wistful but so happy all at once and if that isn't a good night at the theatre I don't know what is! 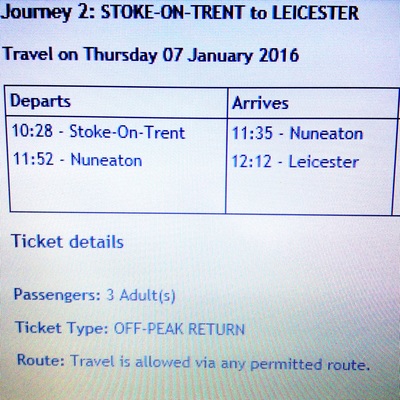 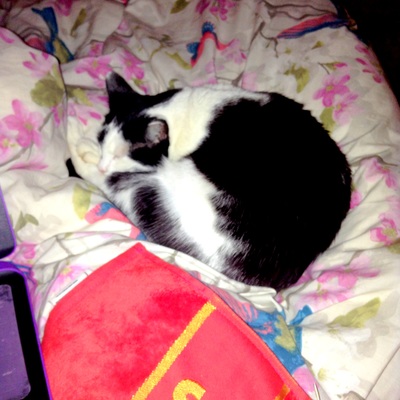 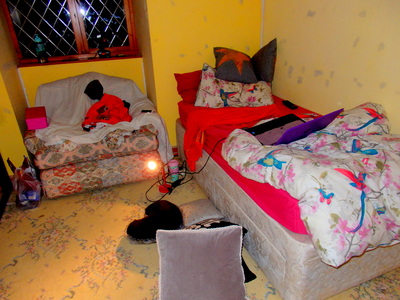 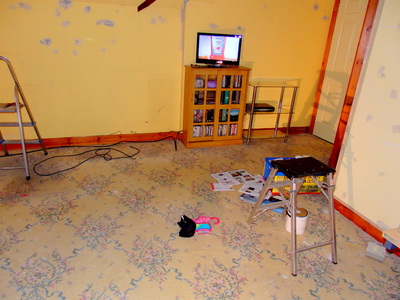 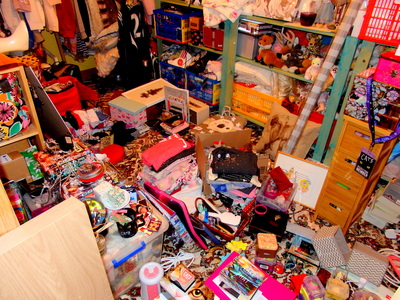 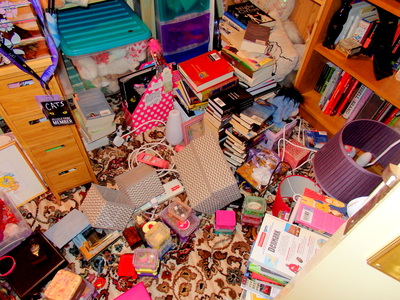 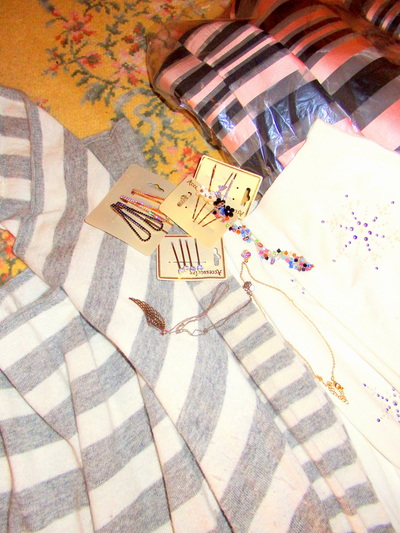 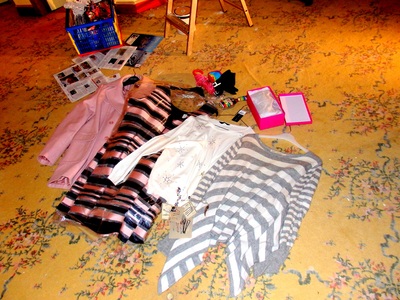 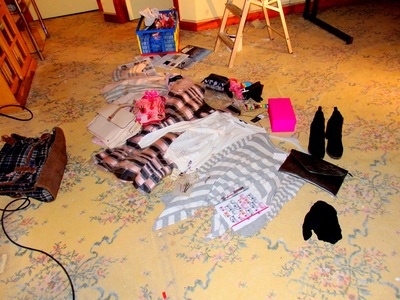 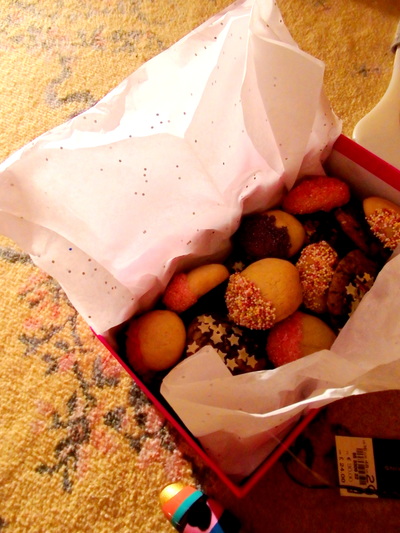 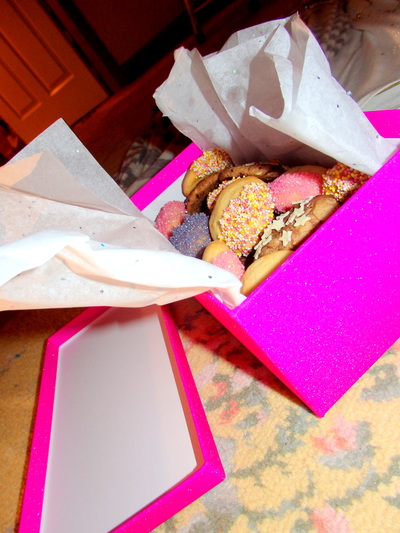 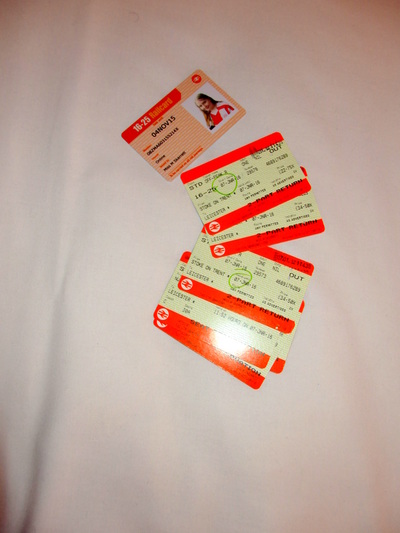 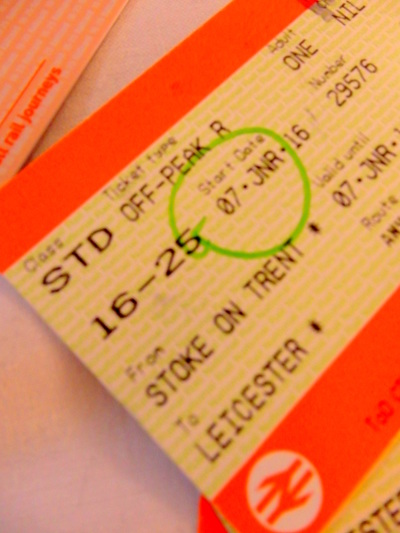 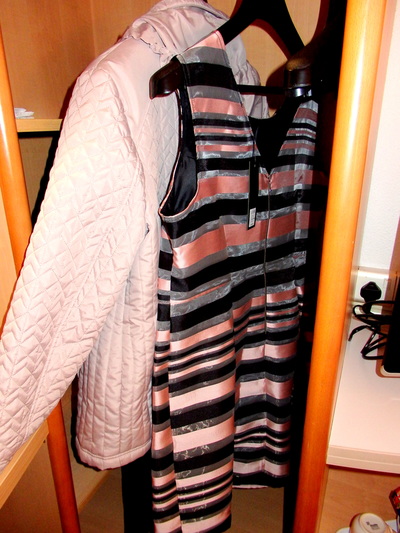 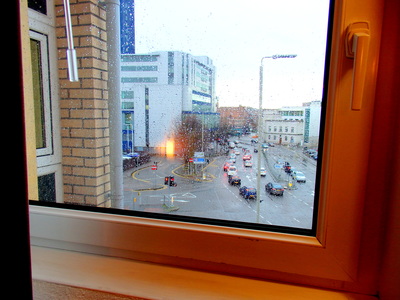 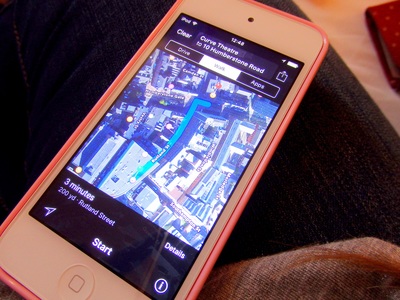 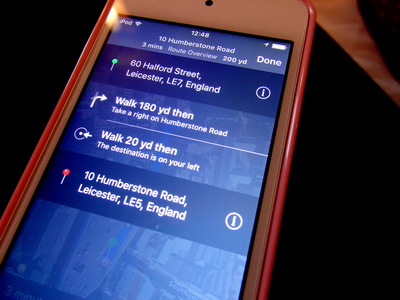 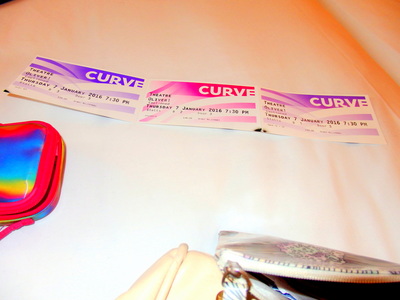 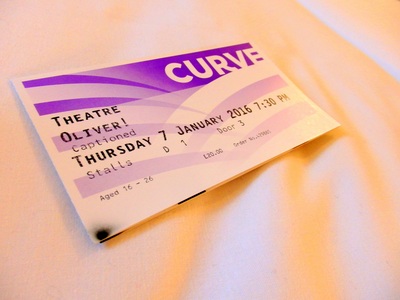 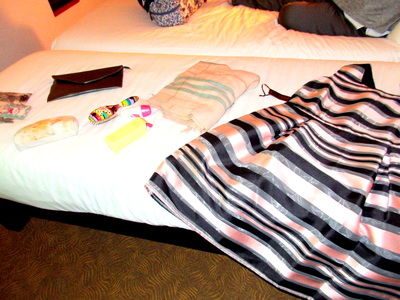 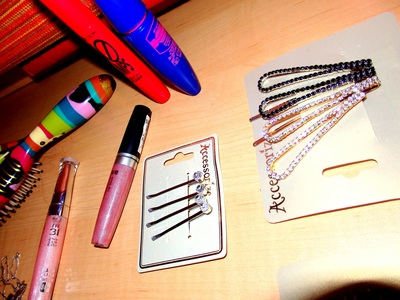 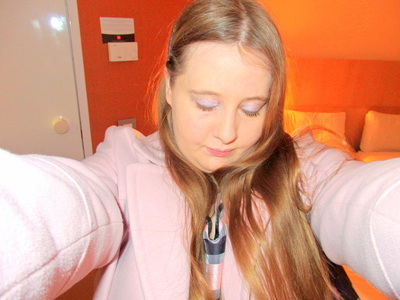 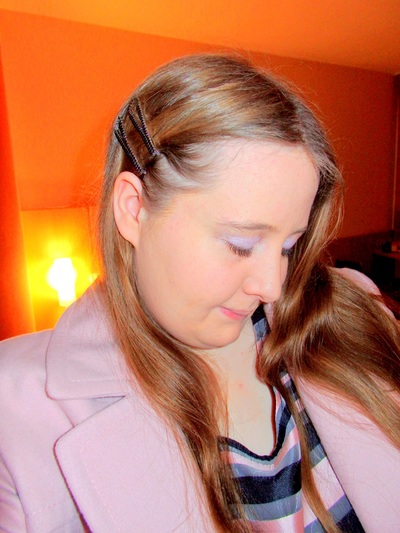 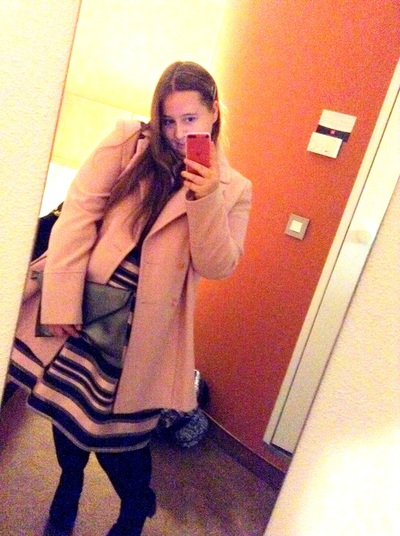 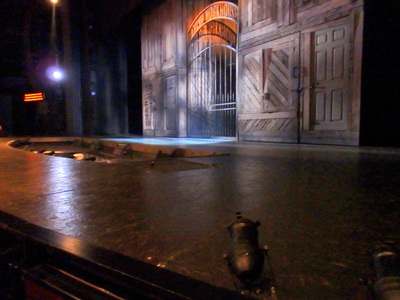 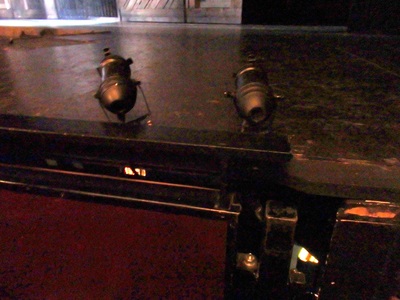 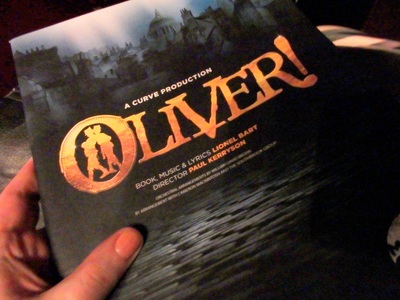 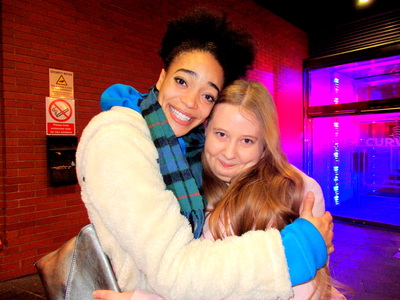 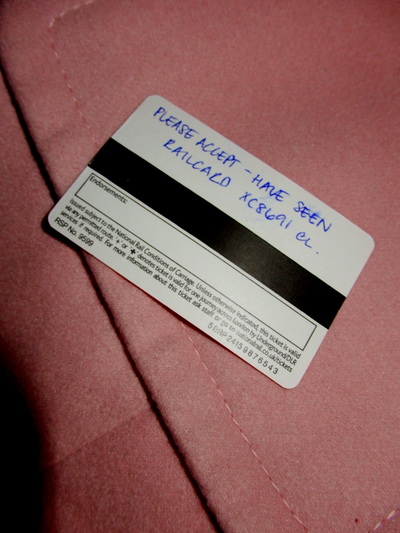