John McManus In Sunshine On Leith

This was a brief but truly brilliant excursion up to Edinburgh: sunny and simple and oh-so-sweet! As only the second experience of a post-Cats stage door it was less nerve-wracking than Fame had initially been and more-so a kind of curiosity as we wondered what John McManus' reaction might be when we appeared up in Edinburgh to see him. As it turned out he was simply delighted, and we were lucky enouh to be sitting front row to see the small smiles he briefly sent our way at the end of the performance. The show was a surprise to me: I enjoyed it far more than I expected to and found John's performance in it particularly captivated as it was so wonderful so see such a different side to his performance abilities to those he showed off as Skimbleshanks; we got to hear him really sing and to appreciate just how lovely he was to listen to and it really made us appreciate him even more than we already did. At stage door he was his warm, kind, effusive self and was so very good to us, chatting away to us about whether we were heading back to Cats again and about how it was leaving the show for him, even asking about our trip to see Kevin McGuire in Fame and telling us how lovely it was for him to be back home in Scotland after being on tour for the past year. We spent the following day wandering Edinburgh in that familiar post-show daze, as happy as we had been after any performance of Cats - I think it was moments like this where it finally started to occur to me that I was down in love with more than just Cats the Musical but with the whole world of the theatre and the people who inhabited it who had come to mean so very much to me. 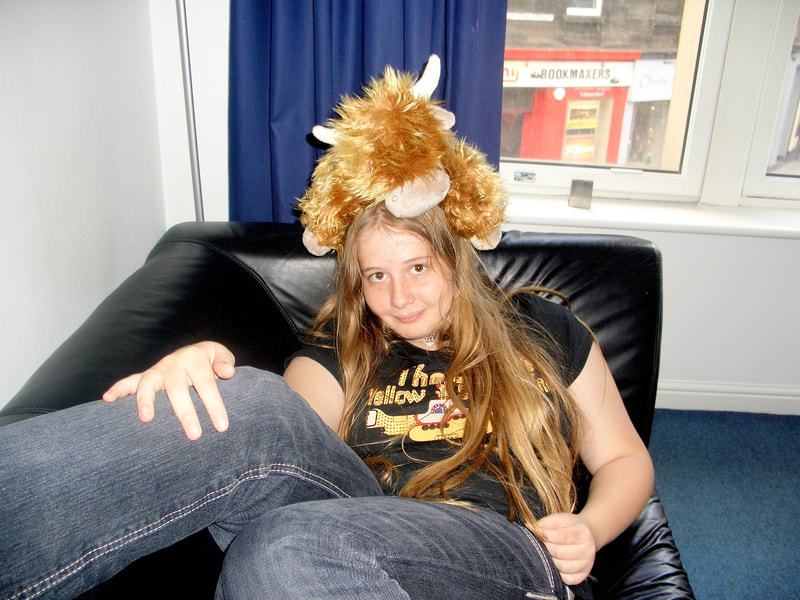 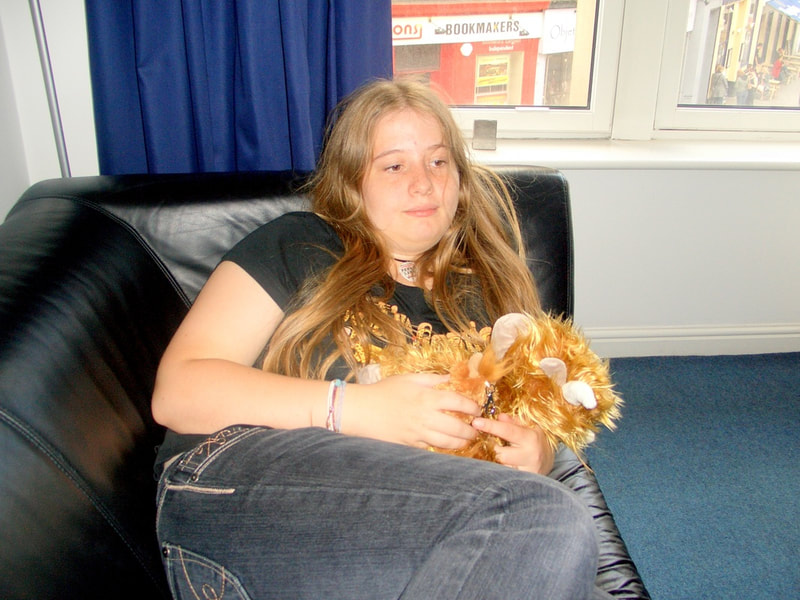 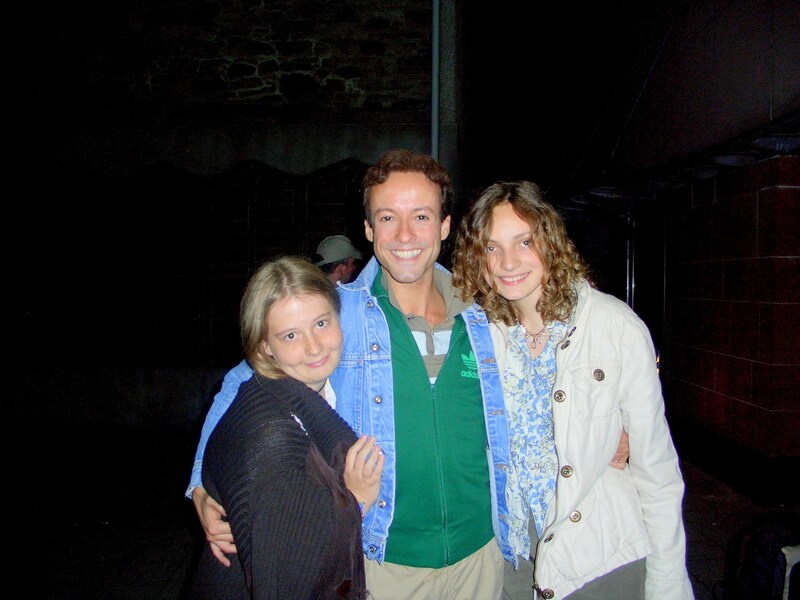