Rachel Ensor In West Side Story

I was really thrilled to finally have a chance to catch up with the amazing Rachel Ensor again after what felt like a very long time as she was on tour with West Side Story when the show came to Stoke. Rachel was as fabulous a dancer as I had remembered and really enjoyed having the chance to see her from the front row once again after being so very far back when she was in Phantom of the Opera in London. Rachel is a really captivating dancer, there is something vivacious and sparkling about her presence on stage and it was great to see her show that off even more so than when she was Victoria as the style of the choreography really leant itself to her effervescence. As much as I enjoyed the show, I must confess one of my overriding memories was of the peculiar moment where the audience actually laughed during the death scene as the gunshot sound effect had made the entire theatre pretty much jump in unison! At the stage door Rachel was really happy to see me and, to my relief, recognised and remembered me; I will forever be grateful for her kind words when she told me that night she remembered me because it had always meant so much to the cast the nights I had been at the show and had really lifted them - that is one of the nicest things I have ever heard at stage door and is something I very much cherish as all I ever want is to cheer on these wonderful people and make them smile like that. 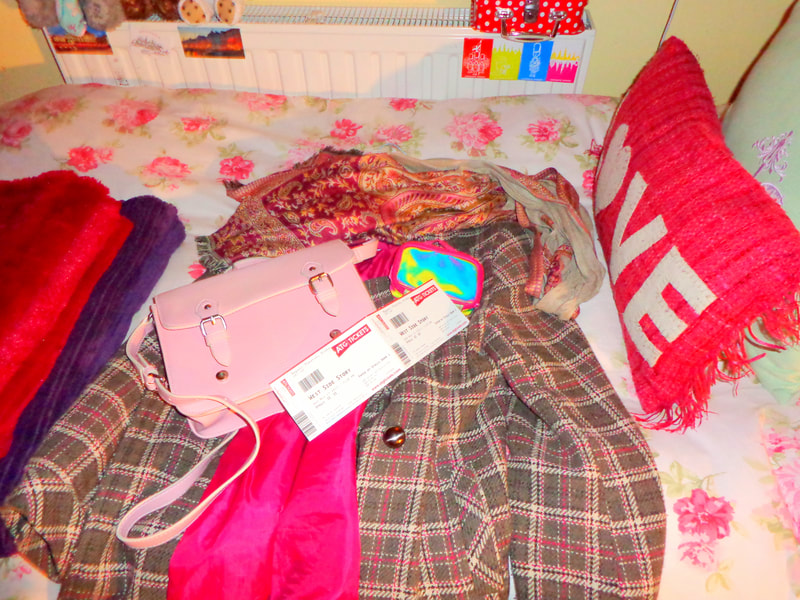 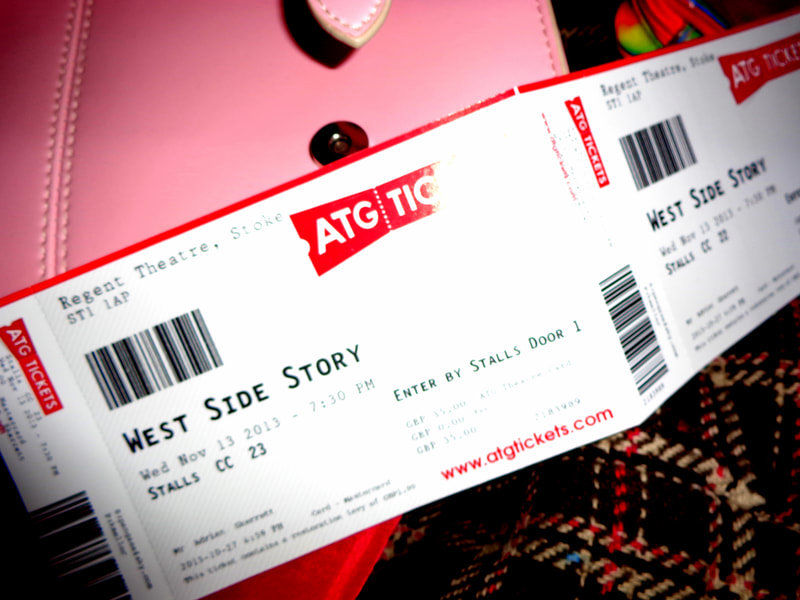 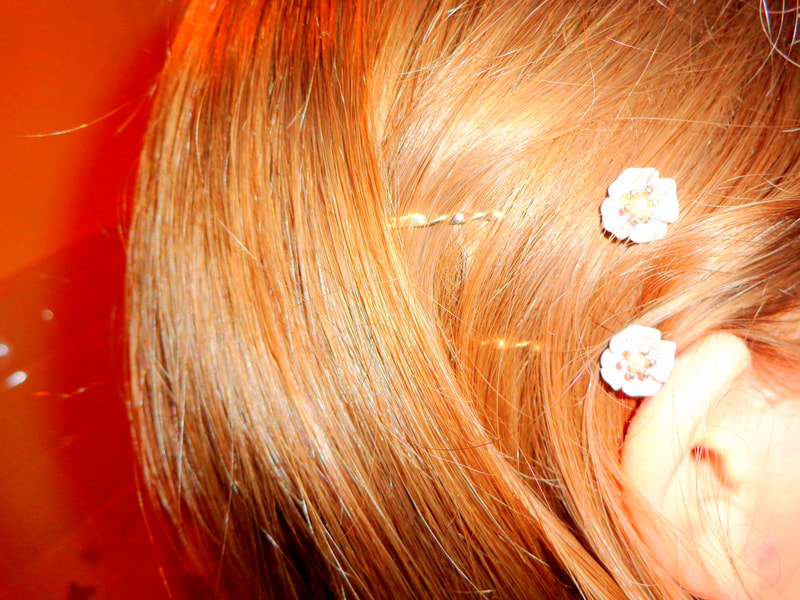 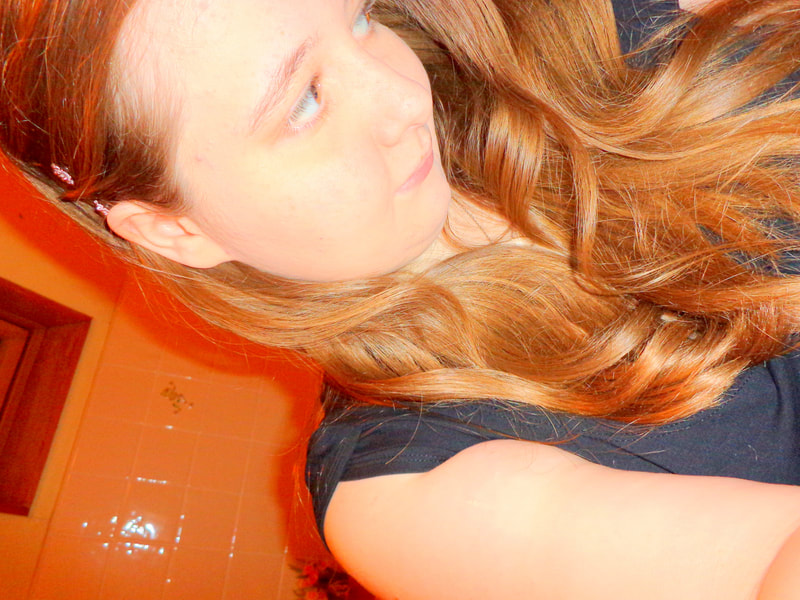 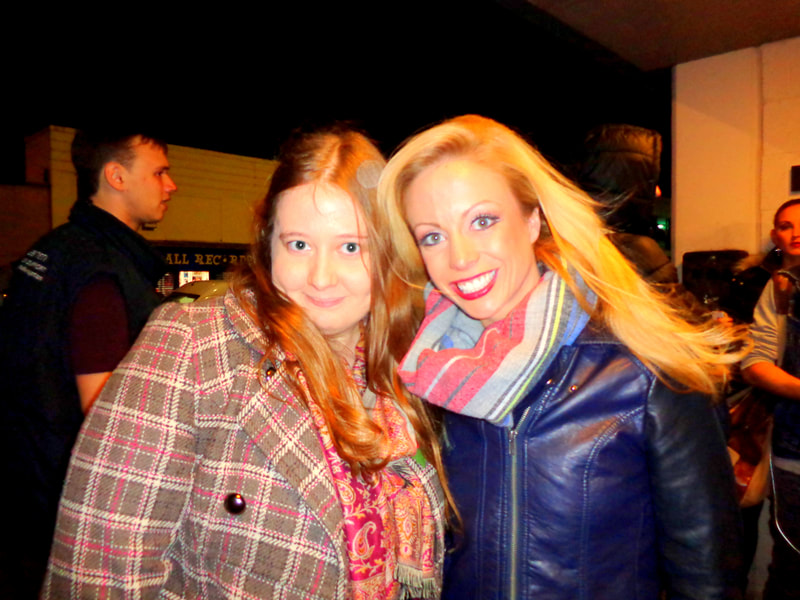 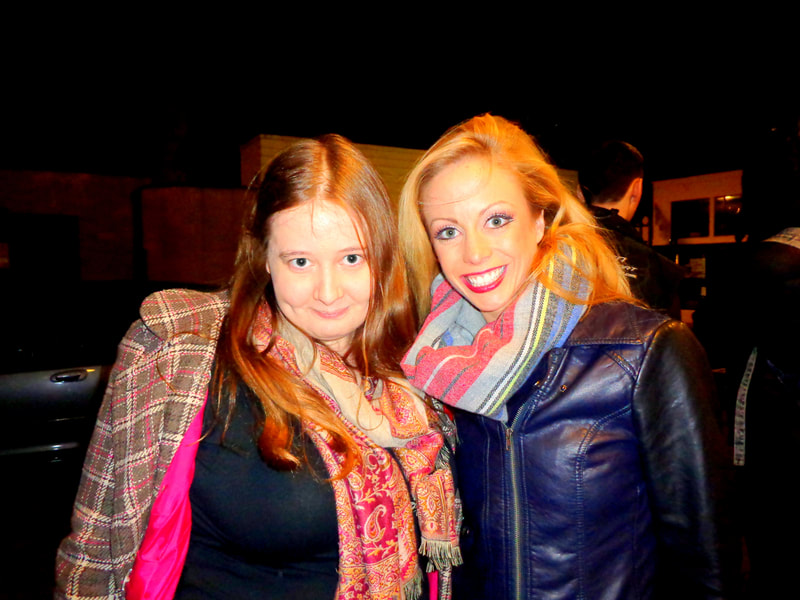 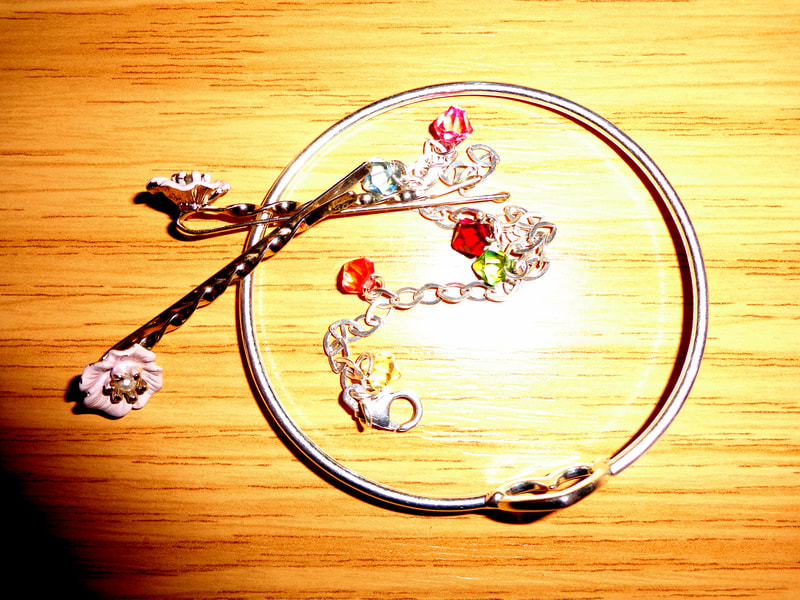